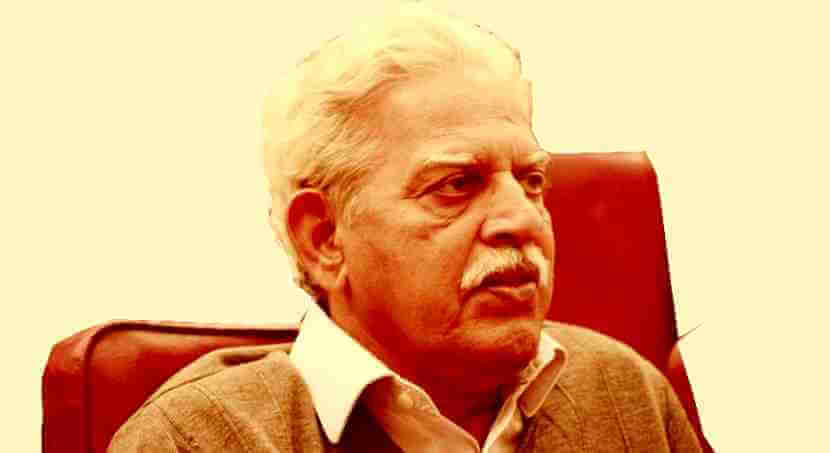 THE family of people’s poet and political activist Varavara Rao alerted the world to his severely deteriorating medical condition inside Mumbai’s Taloja jail. His family said that on a phone call from him, they realised that he is hallucinating, and a fellow-prisoner intimated that he was unable to walk, go to the toilet and brush his teeth on his own.

This information led to a public outcry, resulting in Varavara Rao’s eventual hospitalisation.

At the age of 80, Varavara Rao is especially vulnerable to the Covid-19 pandemic that is raging inside Mumbai jails. In fact, most of the 11 activists imprisoned in Maharashtra in the Bhima Koregaon/Elgaar Parishad cases have underlying medical conditions that put their lives at risk during the pandemic.

But what Varavara Rao and other political prisoners need is more than basic humanitarian care. They need justice.

They have been imprisoned on the ridiculous charge of “conspiring to kill the Prime Minister.” The only evidence against them is their attempts to build an anti-fascist movement in India. Varavara Rao, Gautam Navlakha, Anand Teltumbde, Shoma Sen, Sudha Bharadwaj, Surendra Gadling, Mahesh Raut, Arun Ferreira, Vernon Gonsalves, Sudhir Dhawale and Rona Wilson are not “conspirators”. Each of them has worn their politics on their sleeves, speaking, writing, and working for the rights and assertion of the oppressed in India. Why have they been in jail indefinitely without a trial? Why did the NIA take over the case from the Pune police as soon as BJP lost power in Maharashtra? It is clear that they are being charged under the draconian UAPA only so that they can be jailed for years without facing a trial. The UAPA is a legal (but unconstitutional) tool to punish political dissenters, where even the most absurd of accusations is immune to judicial scrutiny. 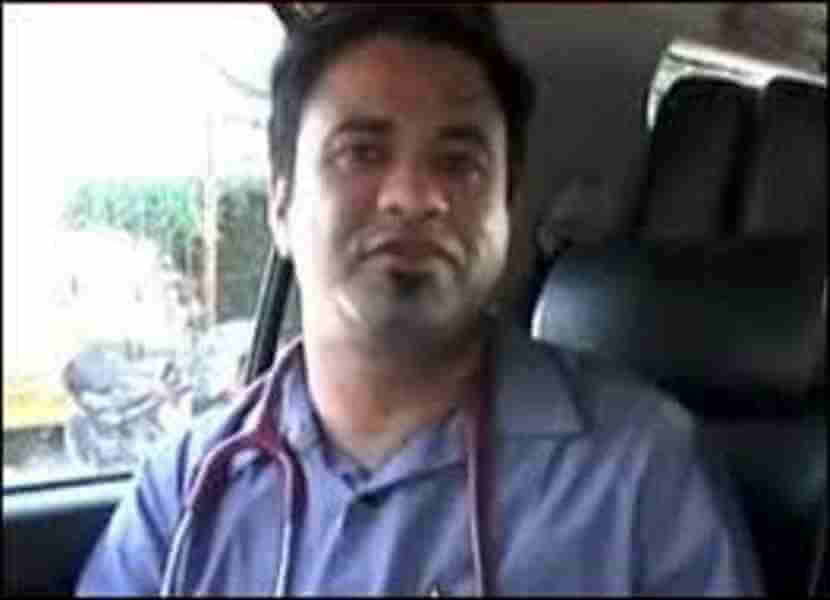 The arrest of Dr Kafeel Khan is another case in point, of the BJP’s political vendetta against public-spirited persons who do not share their ideology. Dr Kafeel Khan is a doctor known for beyond his duty, to try and save the lives of babies in the Gorakhpur public hospital. His heroic role exposed the failure of the Government to ensure a basic standard of healthcare in the Chief Minister Adityanath’s own constituency. Ever since, Adityanath’s regime has vengefully persecuted him ever since. Dr Kafeel Khan is inside jail now, during a pandemic, instead of out in the world providing the medical care that people need.

In Assam, Uttar Pradesh, and Delhi, too, student activists and anti-CAA protestors have been arrested and are being jailed under the UAPA.

Kashmiri political prisoners too continue to be held without trial indefinitely in jails all over India, far from their homes, where their loved ones are unable to visit them and their lives are threatened by the pandemic.

These arrests and indefinite detentions without trial of activists are a sign that under the Modi regime, India is in a permanent state of Emergency. And during the pandemic, the jailing of India’s most committed and public-spirited writers, academics, doctors and activists amounts to an attempt to kill them in custody.

We call upon people all over India to continue to fight for the freedom of all political prisoners.