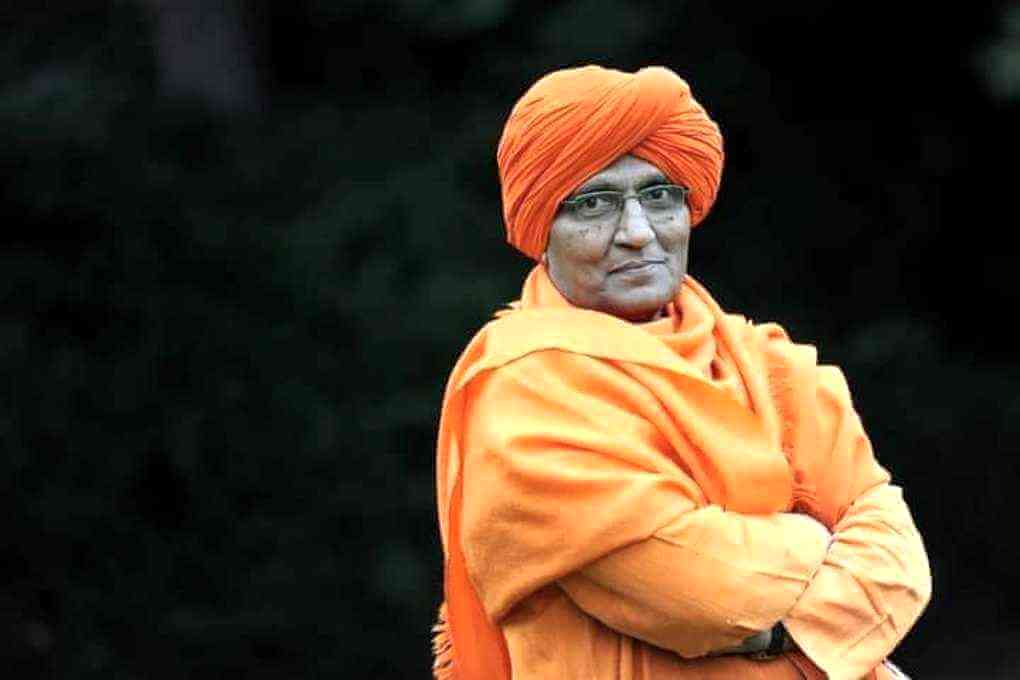 We are grieved by the passing of Swami Agnivesh.

He was a lifelong crusader against social slavery and bigotry, and a friend of all kinds of people's movements.

Agnivesh ji fought hate crimes till his last breath, facing mob violence by cadres of India's ruling Bhartiya Janta Party not long ago, with his characteristic calm spirit. A BJP Minister defended the attempted lynching at the time. The BJP resented Agniveshji not only for his conscientious opposition to communalism, but because by wearing saffron robes and speaking up for the rights of oppressed people and for equality, he refused to allow the BJP to equate saffron robes with violent bigotry.

(The worker will eat, the looter will go, the new era will dawn!)