Lakhs of Farmers come out in Protest 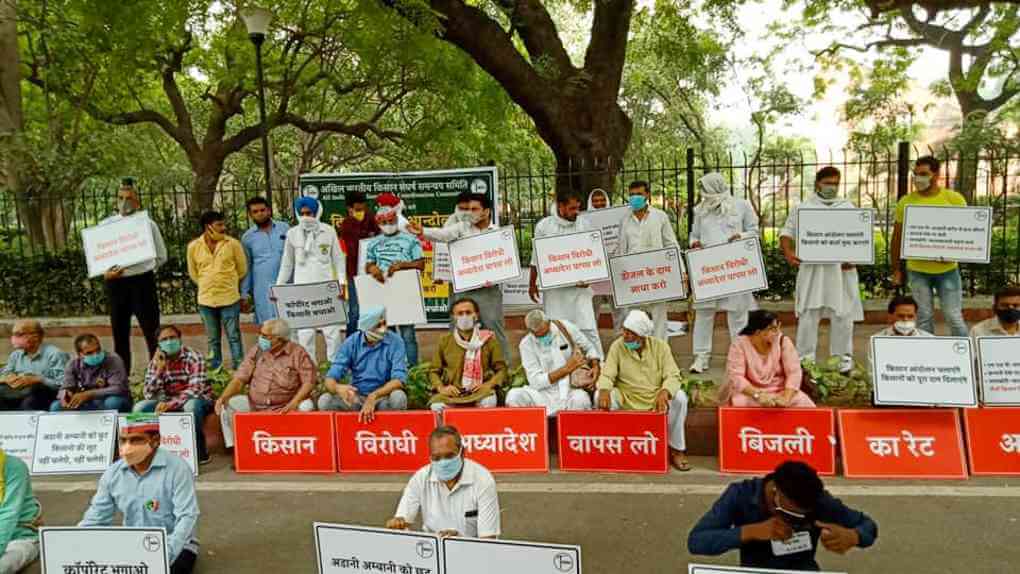 On the first day of Parliament session 15 Sepmber 2020, farmers across the country came out in resounding protest in response to the call given by the All India Kisan Sangharsh Coordination Committee (AIKSCC). From Jantar Mantar in Delhi to villages across the country, lakhs of farmers protested against the Modi government's policies which are turning the country's farming and farmers into slaves of corporate and multinational companies. The following are the demands made by the farmers from the Modi government: withdraw all three anti-farmer ordinances; withdraw the Electricity Bill Amendment Act; slash petrol-diesel prices; implement One Nation One MSP. In addition to the 250 farmers' organizations associated with AIKSCC, BKU (Tikait) also organized dharna protess for withdrawal of the 3 ordinances. Farmers' mobilization was witnessed in various parts of the country. 15,000 farmers gathered at Barnala in Punjab, mobilized by Punjab Kisan Union (AIKMS) and Bharatiya Kisan Union Dhakonda. The huge rally at Barnala was addressed by AIKMS President Comrade Ruldu Singh. Thousands of farmers protested at 5 cities in Punjab. AIKMS General Secretary Rajaram Singh attended the protest at Patna.

Protests in Uttar Pradesh were organized at Azamgarh, Gorakhpur, Rae Bareli, Lakhimpur Kheeri, Chandoli, Sonbhadra, Ghazipur, Mathura, Moradabad and Jalaun. Protests were held at Nainital and Almora in Uttarakhand, Ramgarh, Giridih and other Districts in Jharkhand, Bhubaneshwar, Raigarha and Puri in Odisha, Jhinjhunu and other paces in

Rajasthan. Protest programs were also organized in Andhra Pradesh, Puduchery, West Bengal, Madhya Pradesh, Chhattisgarh and Haryana by AIKMS. 30,000 farmers in Tamil Nadu have signed on the charter of demands prepared by the TN AIKMS unit.

A memorandum was submitted by farmers across the country to the President of India on 14 September 2020. The memorandum appealed to the President to support the farmers in their struggle against the attacks on them by the government during the Lockdown period.

As the Corona pandemic crisis deepened, farmers were determined to work hard and keep the granaries full so that the country should not go hungry. We (farmers) appeal to the President that farmers and workers' voices should be heard and their distress addressed.

We were greatly disappointed when the Modi government announced its agricultural reforms package which not only failed to address our problems but actually escalated them. The government has passed 3 new ordinances which will hand over the entire food chain (including farming, purchase, transport, storage and sale) to big corporate companies. This will destroy farmers, small shopkeepers and small traders. Foreign companies and national corporate companies will reap huge profits but the working class, especially farmers, will be ruined.

These 3 ordinances were issued on 5 June 2020 and the plan is for them to be passed in Parliament and made into law. These 3 ordinances should be withdrawn as they are undemocratic and are being implemented under cover of Covid-19 and the Lockdown. They are anti-farmer and will reduce crop prices and end seed security. This will increase food prices for consumers and will end food security and the possibility of government intervention. Corpirate control, hoarding and black-marketing and oppression of farmers will increase. Farmers do not want One Nation One Market; we want One Nation One MSP.

The other dangerous measure is the Electricity Bill 2020. This will end subsidies for the poor, farmers, and needy people. The government wants to give cheap electricity to big corporates and foreign companies as part of their incentive package. This Bill should be withdrawn and electricity bills of farmers, small shopkeepers and small entrepreneurs should be waives. The DBT scheme should not be implemented.

Since the coming of the BJP government in 2014, excise duty on diesel and petrol has been increased by Rs 28 and Rs 24 per liter respectively, thus also increasing VAT. International oil prices have come down from $106 to $ 40 per barrel but petrol-desel prices are sky high under this government. This is making life difficult for the people, especially farmers.

In this situation we are writing this letter to you in the hope that you will ensure the withdrawal of the 3 ordinances and the Electricity Bill 2020, and reduce diesel prices by half. 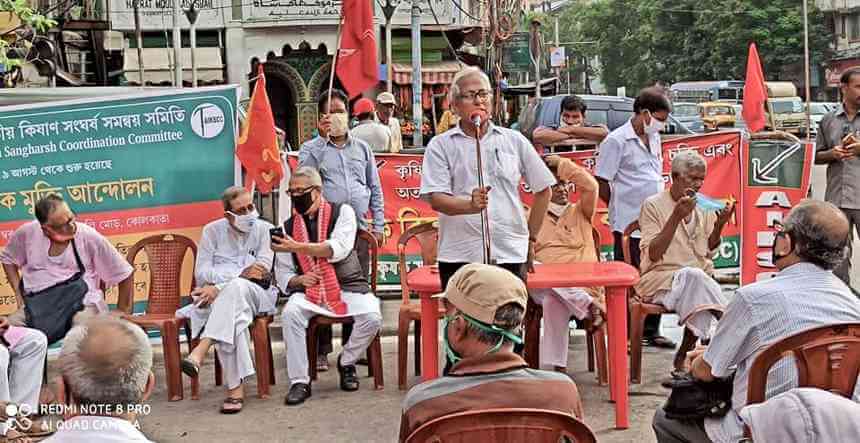 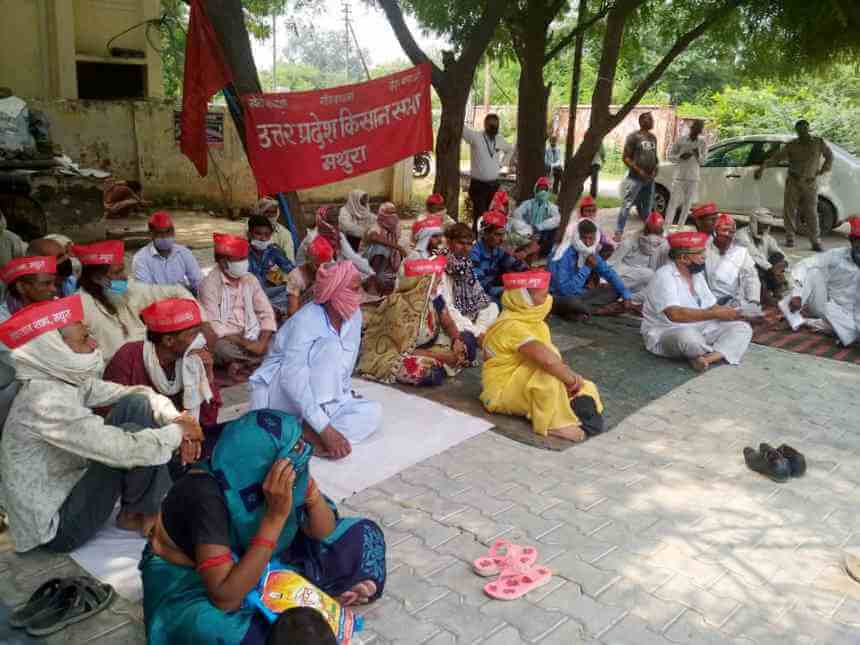