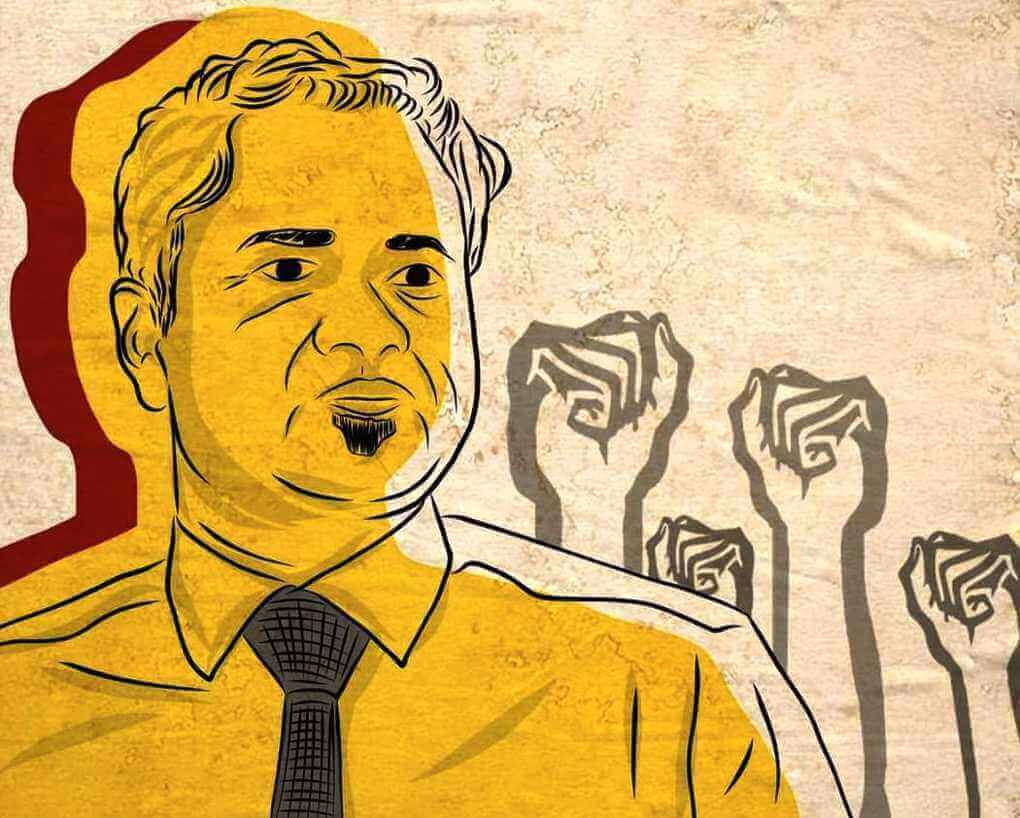 On September 1, 2020, the Allahabad High Court ordered the release of Dr Kafeel Khan, ruling that his detention under the National Security Act (NSA) was illegal. CPIML had played a leading role in the campaign for justice for Dr Kafeel, who was the target of vindictive victimisation by the Uttar Pradesh Chief Minister Yogi Adityanath, ever since he had helped save lives of babies in a government hospital in Gorakhpur, Adityanath’s own constituency. Excerpts of the verdict by the Bench of Chief Justice Govind Mathur and Justice Saumitra Dayal Singh are below (Source: Bar and Bench, Lydia Suzanne Thomas).

A complete reading of the speech prima facie does not disclose any effort to promote hatred or violence. also no where threatens peace and tranquility of the city of Aligarh. The address gives a call for national integrity and unity among the citizens. The speech also deprecates any kind of violence. It appears that the District Magistrate had selective reading and selective mention for few phrases from the speech ignoring its true intent. We are in absolute agreement with learned Additional Advocate General that it is not open for the courts to substitute their opinion by interfering with “subjective satisfaction of the detaining authority”. However, it does not mean that the court cannot look into the material on which detention is based. The expression “subjective satisfaction” means the satisfaction of a reasonable man that can be arrived at on the basis of some material which satisfies a rational man. It does not refer to whim or caprice of the authority concerned. The closure of examining record as suggested would be nothing but a licence to allow the executives to act at their whims or caprice. This would be against the fundamentals of our constitutional values and provisions.