A youth Sankalp Sabha (Pledge Meeting) was organized at Bhandar Tola Ghanghri Beko , Block Bagodar, Giridih District on 4 April 2019 on the occasion of the 17th martyrdom day of Shaheed Laldhan Mahto. A surge of people from across the Block participated in the meeting. Addressing the activists, supporters, and youth, CPIML General Secretary Com. Dipankar Bhattacharya said that this time it appears that a sea of people has decided to vote against the watchman-turned-thief (Chor Chowkidar) Modi. He stressed the need well-managed booth committees at every booth in every village to ensure maximum voting and victory for the CPIML. The meeting was also addressed by CPIML Koderma candidate Com. Rajkumar Yadav, former Bagodar MLA and Central Committee member Com. Vinod Singh, District Secretary Com. Manoj Bhakt and others. It will be remembered that Laldhan Mahto was martyred in the police firing during the Giridih bandh and martyrdom day-Sankalp Diwas is observed every year in his memory on 4 April at Ghaghri Beko in Bhandar Tola.

AISA and RYA started their Young India Dialogue campaign on 8 April 2019 from the Bagodar Assembly constituency. AISA-RYA activists spoke to youth in various villages in Bagodar Block and appealed to them to vote for Com. Rajkumar Yadav. The Young India Dialogue campaign will be carried out from 8 April to 18 April in villages across Koderma Lok Sabha constituency. Young people will be made aware of the betrayal by the Modi government, especially on the education and employment fronts, and of the necessity to vote out this anti-people, anti-student, anti-youth government. Activists of minority social and political organizations including the Insaf Manch will also campaign among the minorities across the Koderma Lok Sabha constituency for the victory of Com. Rajkumar Yadav. 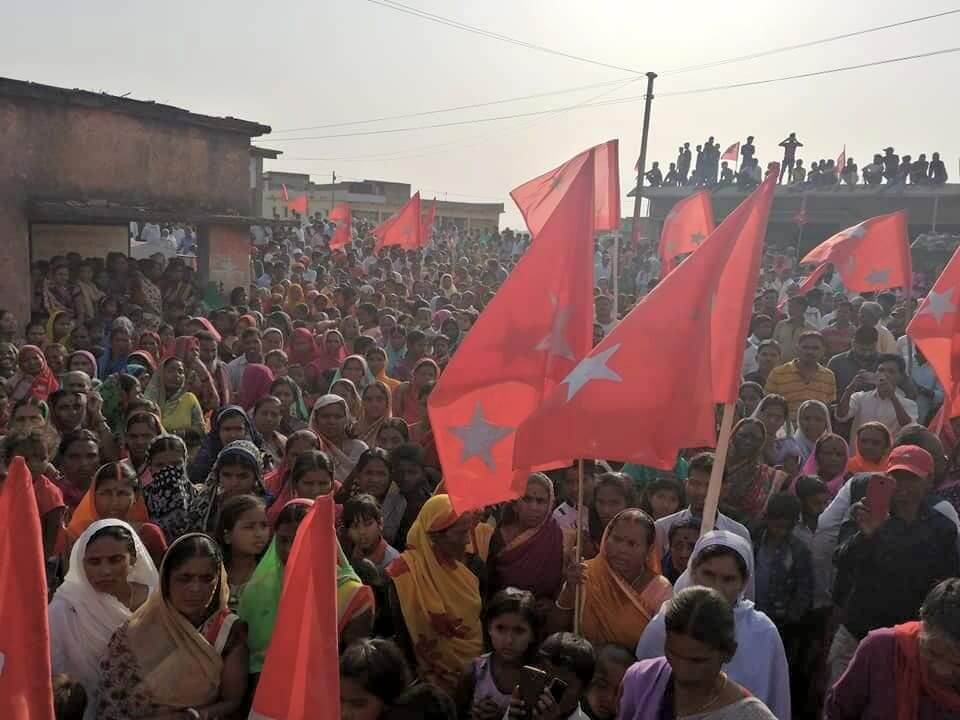