AIPF Meet against CAA in Gwalior 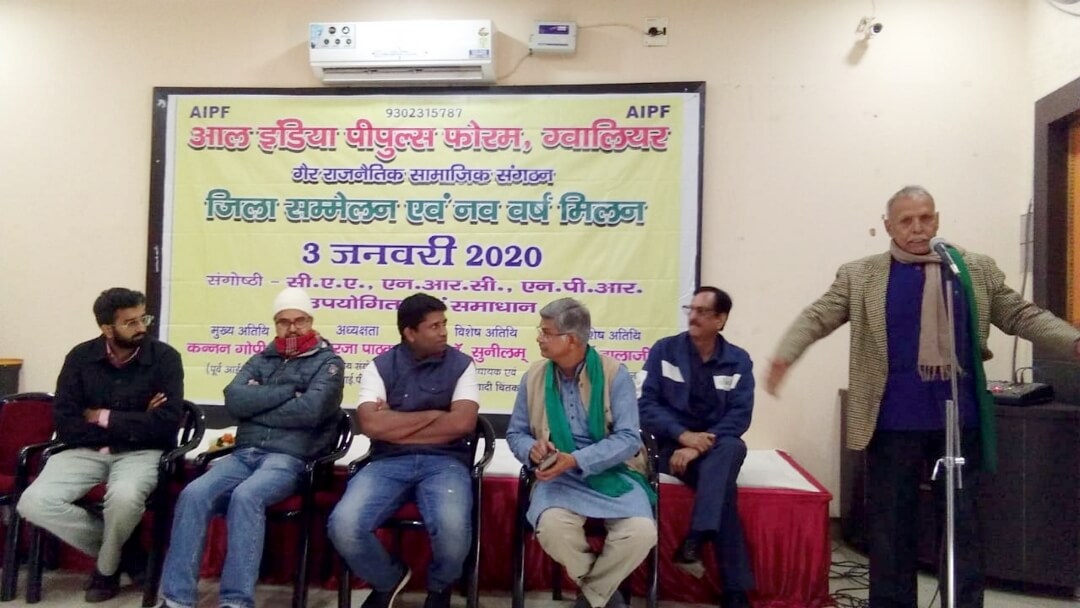 ALL India People’s Forum held a district level conference in Gwalior on 3 January. The conference was addressed by former IAS officer and social activists Kannan Gopinathan who said that the Citizenship Amendment Act is a direct symbol of BJP’s extreme hate against Muslims. The manner in which select Muslim countries have been chosen on the basis of religion is a clear indication of this. This is a conspiracy to destroy the country and the Constitution. Kannan said that BJP leaders are lying blatantly when they say that there is no link between NPR and NRC. The state governments who are speaking against NRC but are implementing NPR are deceiving the people. If NPR date goes to the Centre, NRC cannot be stopped because citizenship is a subject under the central government.

Kannan further said that this whole exercise needs to be prevented right now and all citizens who believe in democracy and the Constitution must come together in a united struggle for this. On his resignation from the IAS when Article 370 was revoked, he said that he felt it was necessary to go amongst the people and make them aware of the dangerous intentions of the government. Today these dangerous intentions target not just Kashmir but the entire country, and all the people must be strong and united in the struggle to prevent it. 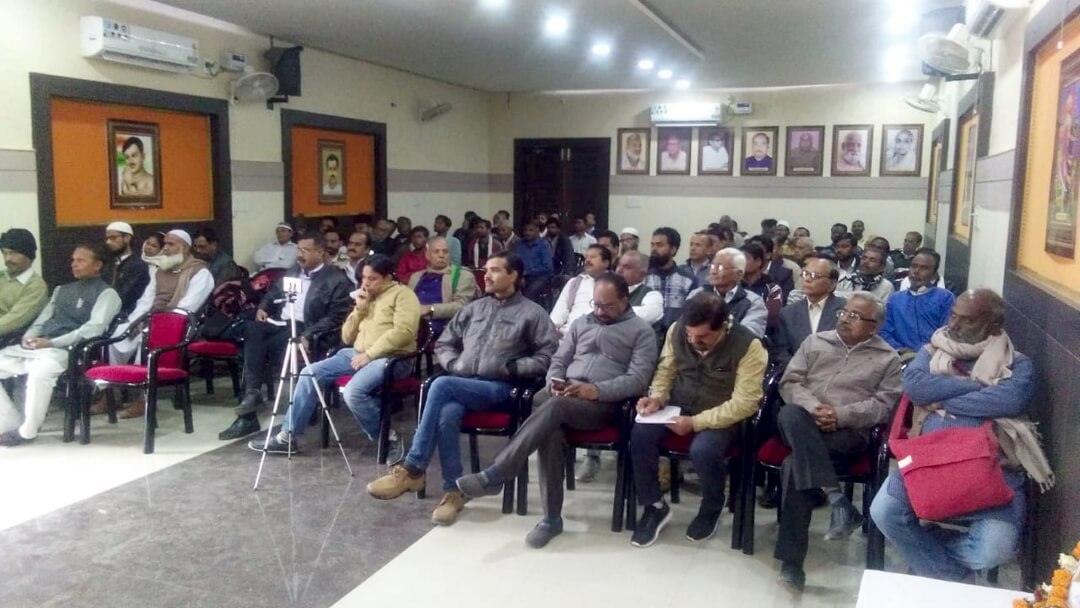