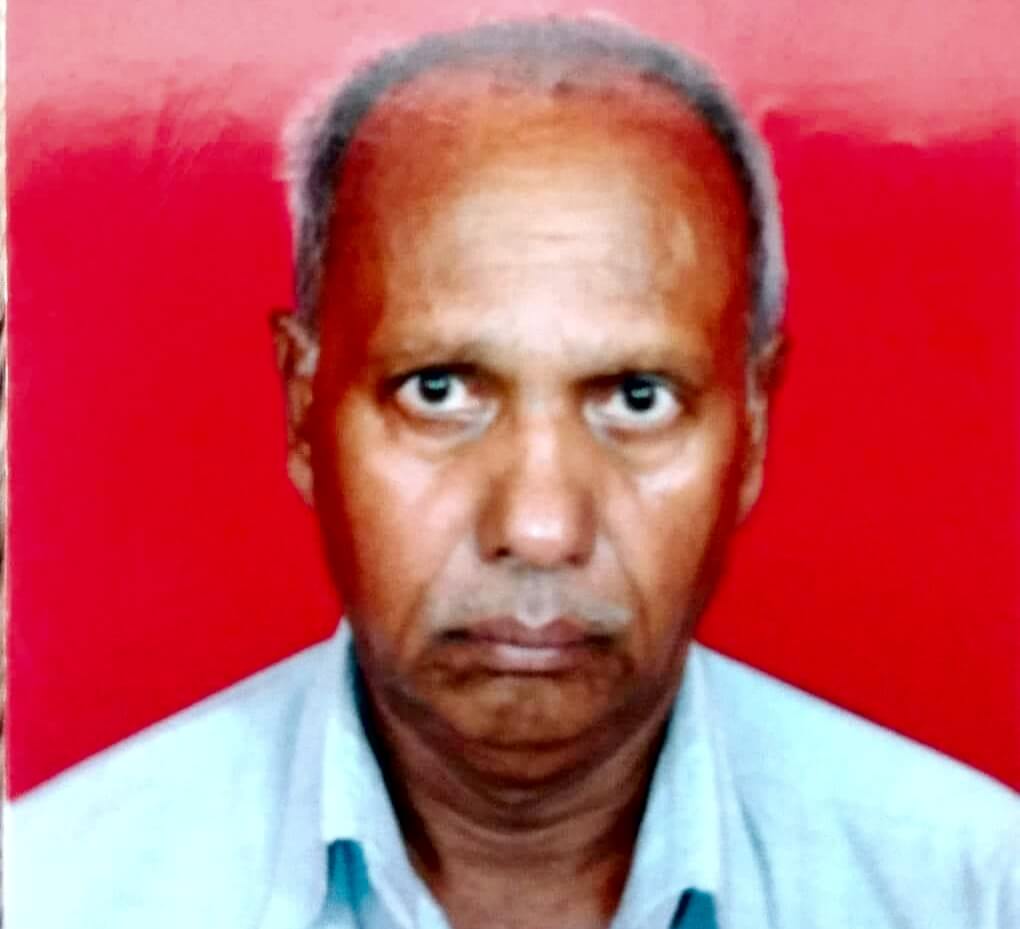 COMRADE Mathura Paswan’s sudden demise is shocking and unbelievable for comrades in Delhi. He passed away in his sleep in the night of 7-8 January in his village in Paliganj, Bihar, where he had gone a few days ago and was expected to come back before the 8 January All India strike. He had informed of his delay in returning owing to bad health, but no one expected to lose him so soon.

Comrade Mathura Paswan, 68, was the Delhi State Vice President and CWC member of AICCTU and CPIML Delhi State Committee member and Secretary of Wazirpur Industrial Area committee. He joined the CPIML in his early youth in Patna rural district in Bihar and played his role in building the movement of landless peasants during early 80s. He played an important role in developing a social base in the Dulhin Bazar area. Those were the days the party worked underground to defend the rural poor from feudal oppression and state repression. Mathura ji, as he was popularly known, was active in many struggles for land and dignity of rural poor. He also organized people against the feudal-communal onslaught on minority community in his area and not only stood firmly against the capture by feudals of common land reserved for a kabristan (graveyard for Muslims), he had also mobilized common masses in their support.

Compelled by livelihood compulsions he later migrated to Delhi in late 80s and joined as munshi (clerk) in a firm in Azadpur Sabji Mandi. This could not contain his political activism for long and he was able to mobilise and unionise Mandi workers. The Hira Singh Fruits & Vegetable Mandi branch of All India General Kamgaar Union became one of the most consistent unions in Delhi. He remained President of this union till his last. Mathura ji was later victimized and retrenched by his employer in 2007, but he continued to lead the union and also got himself involved with the party work in Wazirpur industrial area among workers. He led many militant and successful working class struggles in Wazirpur which proved crucial in building and expanding party in that area. He along with other local comrades used to play a key role in organizing and mobilizing for all India general strike calls in the Wazirpur Industrial Area which saw a rising participation of workers in unions and strikes turning this area into an important center of working class struggle. He contested from Outer Delhi constituency for the Lok Sabha in 2009 election as CPIML candidate.

Comrade Mathura Paswan was revered and liked even outside party circles for his hard work and humility. He inducted a large number of members into the party many of whom are now leading cadres in his area. His commitment to the people and the party was exemplary which will remain a source of inspiration for the newer comrades.

The Wazirpur Industrial area in Delhi stood united with the call of general strike on 8 January unexpectedly without the presence of comrade Mathura ji. Thousands of assembled workers stood for two minutes in silence to pay tributes to their beloved comrade at the rally. At the Shaheed chowk in Delhi where central trade unions activists had gathered for the strike, all paid him tributes by observing silence. Bihar CPIML Secretary Kunal and Politburo member Amar accompanied him in his last journey along with hundreds of comrades and supporters on 8 January 2020 in his village.