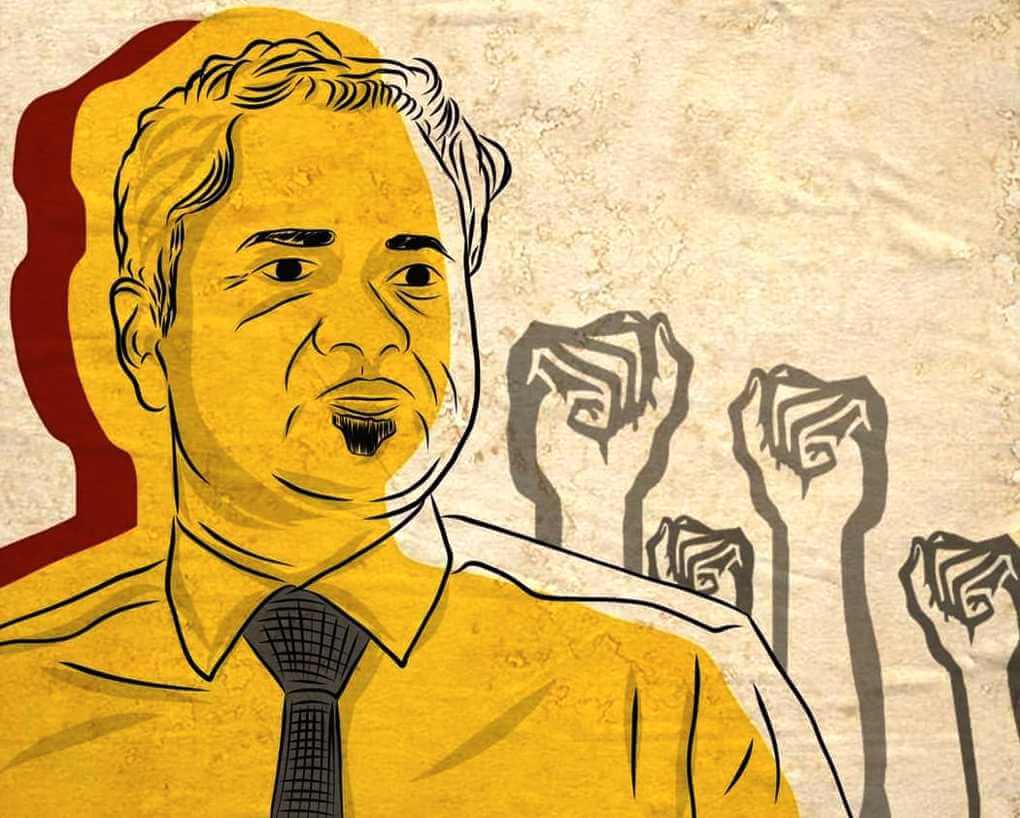 Welcoming the release of well-loved pediatrician Dr Kafeel Khan, the All India Progressive Women's Association (AIPWA) said that this is a victory for people's struggles. AIPWA General Secretary Meena Tiwari said that from the start pro-democracy women have been raising their voice on this issue. Recently on 28 August women's organizations across the country, led by AIPWA and other organizations, organized a countrywide movement for democratic rights. The release of Dr Kafeel and bail in one case to Devangana Kalita is the result of such movements. Congratulating all the people who are part of such courageous struggles on this victory, the AIPWA General Secretary demanded from the Central government and the Supreme Court that all democratic voices imprisoned inside various jails in the country should be released without delay.