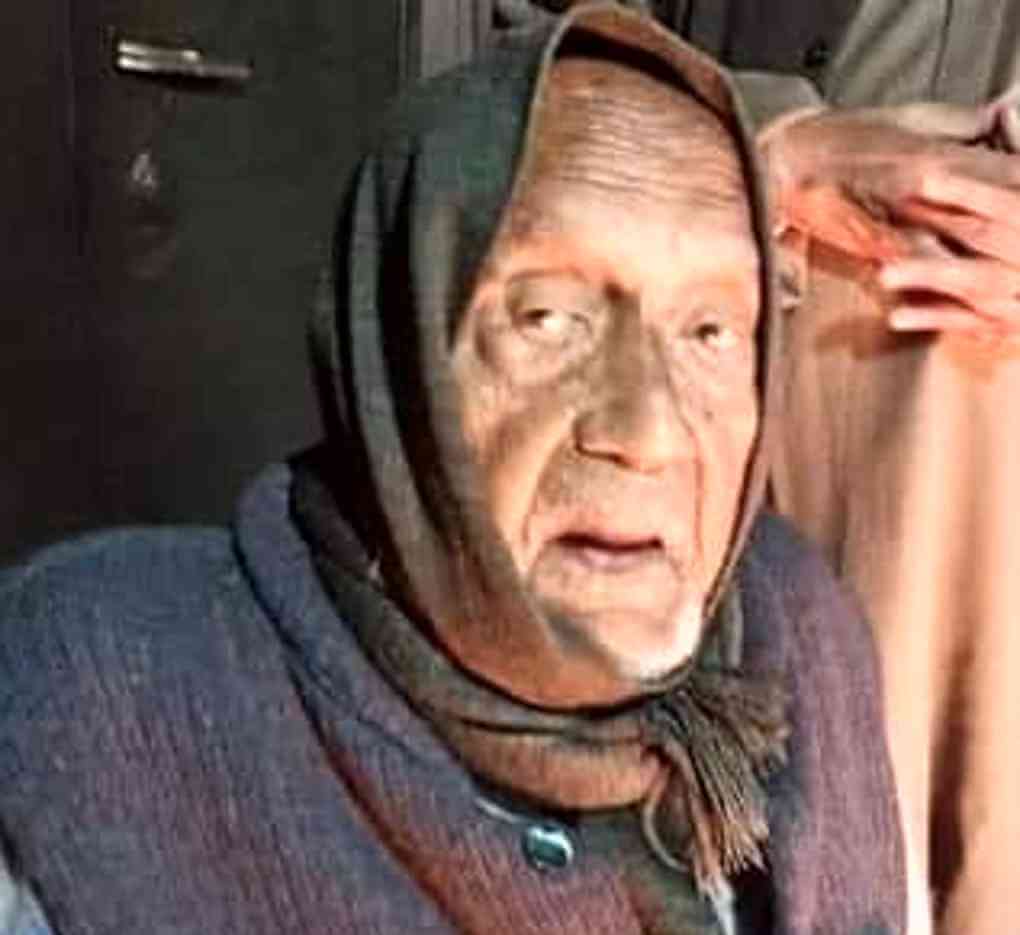 CPIML has expressed deep grief at the demise of veteran Communist leader and former CPIM Bihar State Secretary Comrade Ganesh Shankar Vidyarthi. CPIML State Secretary Kunal said in a statement on 12 January that his passing is an irreparable loss for the entire Left movement.

Comrade Kunal said that some days ago when Comrade Ganesh Shankar fell seriously ill CPIML General Secretary Dipankar Bhattacharya had visited him in the hospital. Despite being ill, he was even then politically active and spoke at length with Comrade Dipankar about the Bihar election which was then in progress. He was a staunch supporter of Left unity and his wish was for the Left movement to give Bihar a new direction.

After participating in the freedom struggle Comrade Ganesh Shankar played a big role in building the Communist party in Bihar. He was elected MLA many times from Nawada and raised the voice of the poor and dalits as an MLC in the Legislative Council as well. He led many important farmers' movements.