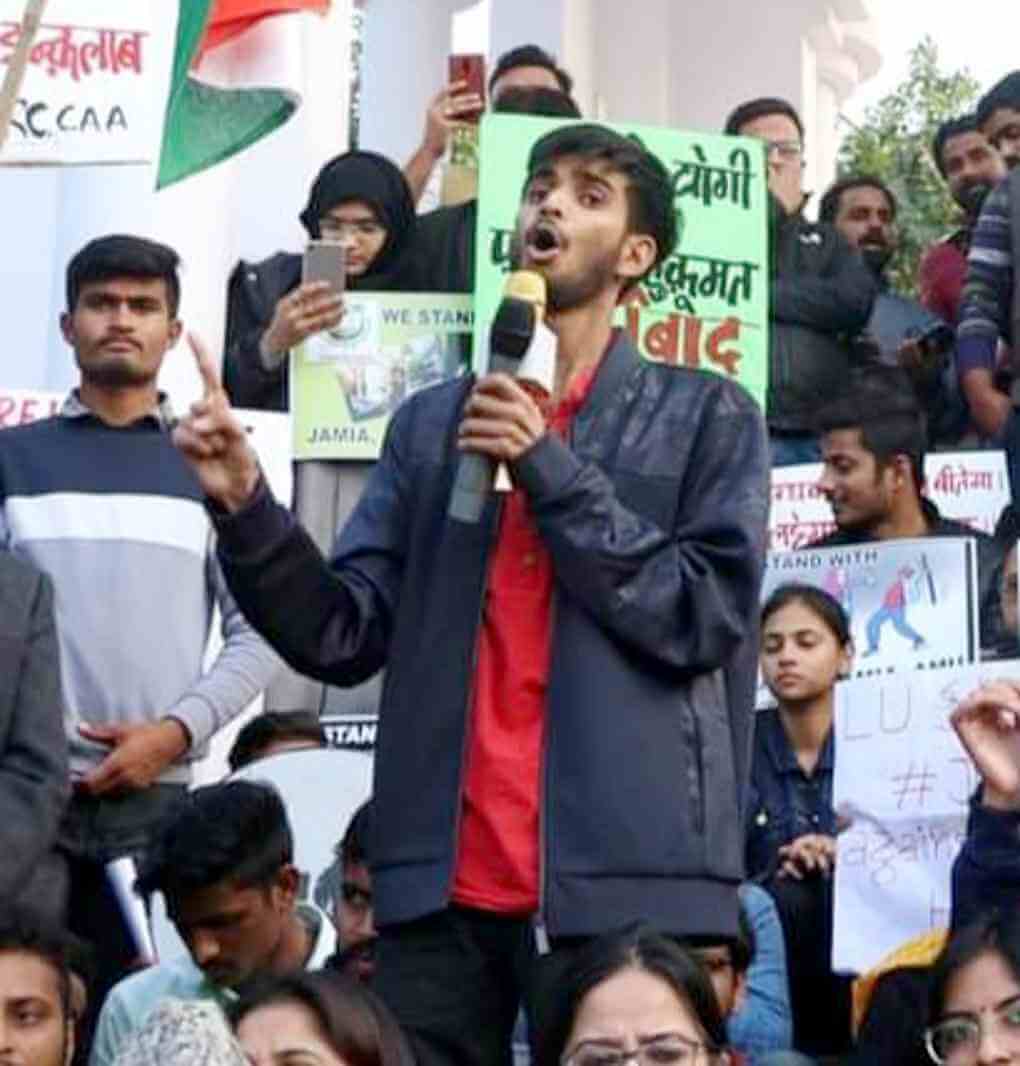 Well-known anti-CAA leader and AISA Uttar Pradesh Vice President Nitin Raj has again been arrested by the Yogi government. Student leader Nitin was one of many activists who had been jailed for playing an active role in the anti-CAA movement. He was later released on parole. At the end of the parole period the Lucknow court rejected his bail application. He was again arrested on 12 January under false charges. CPIML strongly condemns the unconstitutional arrest of Nitin Raj. The Yogi government is unleashing autocratic repression on leaders of people's protests. Democratic forces strongly oppose these actions by the Yogi government.