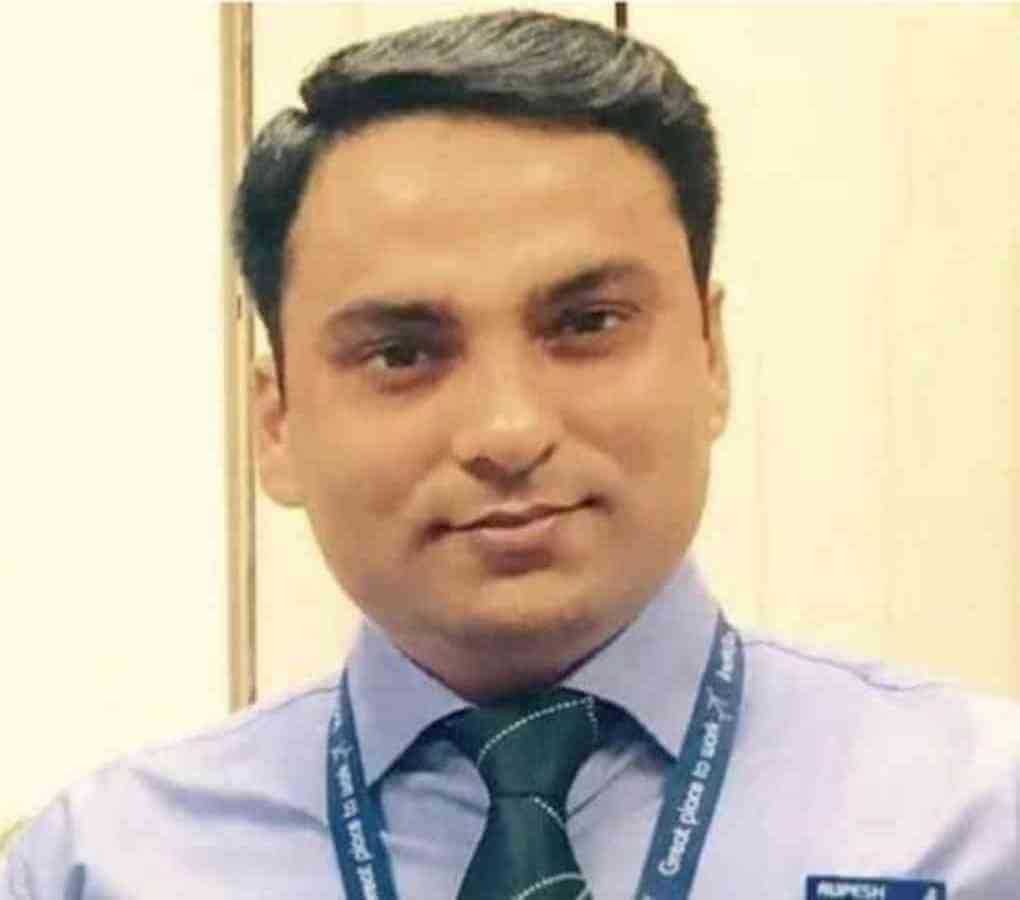 CPIML Bihar State Secretary in a statement on 18 January in Patna demanded a high level enquiry into the much-talked about Rupesh Singh murder incident. He said that BJP and JDU are equally responsible for the growing crime rate in Bihar. There has been a sharp and rapid increase in the incidences of crime across Bihar including the capital Patna and it appears as if the Bihar government has surrendered in front of criminals.

On 18 January a two-member team comprising CPIML MLA Gopal Ravdas and party leader Jitendra Kumar visited the home of Rupesh Singh in Patna and spoke with the people present. On the basis of this discussion it can be concluded that this murder was perpetrated by criminals protected by the powers that be.

Comrade Kunal said that BJP should stop shedding crocodile tears over the rising crime graph in Bihar. It is common knowledge that BJP is a party that encourages and perpetrates riots and crime. There has been BJP-JDU rule in Bihar for the last several years. Their claim of controlling crime has been thoroughly exposed. Today the morale of criminals is at its peak under BJP rule. The people of Bihar are fully aware of the truth about BJP.