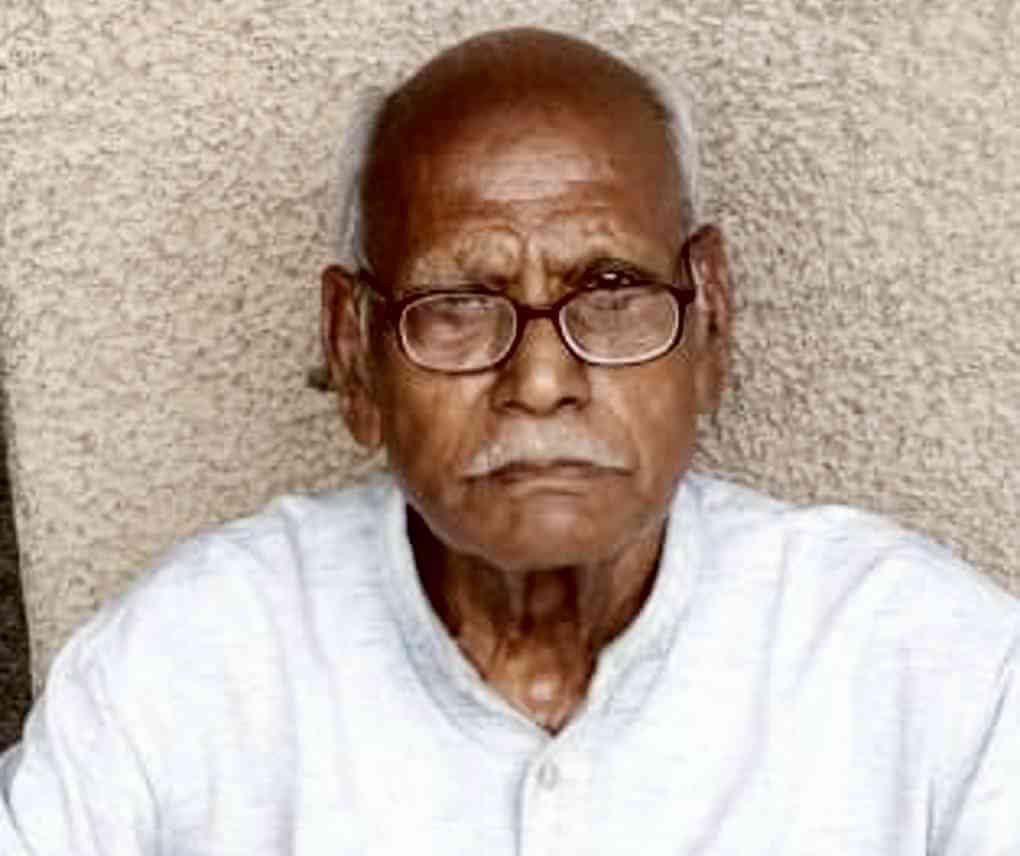 Popular workers' leader from Kanpur Comrade Anant Ram Vajpayi passed away at the age of 85 on 29 December 2021 at a city hospital. He had been associated with the Communist movement since the days of his youth. He was the Founder President of the Kanpur Textile Mazdoor Ekta Manch, which he founded in 1982, and remained in that post till his demise. He was a member of the AICCTU National Council from the time of its inception till 2017. He became a member of CPIML in 1986. He was also active from the 80s as the Uttar Pradesh Taxi Tempo Union State President. He played an important leading role in the historic Kanpur Rail Roko movement against anti-worker reforms in the textile industry. He was well-known in Kanpur as a committed labour leader. He had been ailing for some time before his demise. His final journey was attended by AICCTU State President Comrade Vijay Vidrohi, CPIML Kanpur District in-charge Vijay Kumar, a large number of union workers and friends and relatives.