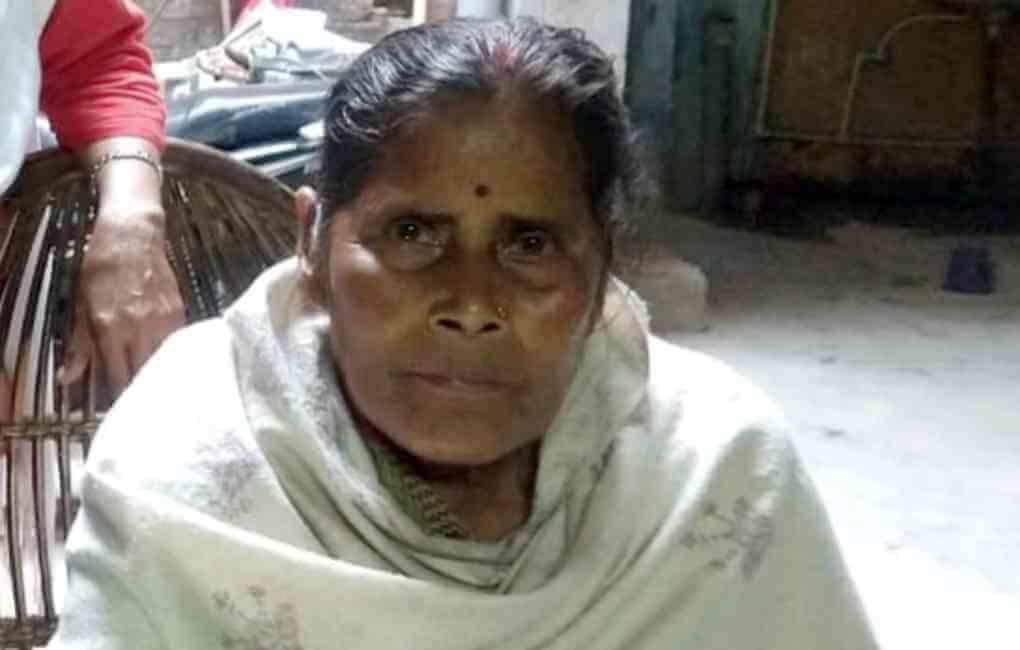 Dedicated and committed women’s leader from Nalanda District Comrade Arati Devi passed away at 5 PM in the evening of 27 December 2020 while she was being taken to Patna for treatment at PCMH.

Comrade Arati Devi (61) was a resident of Valvapar village in Hilsa Block, Nalanda District. She had for long been a member of the Party District Committee and AIPWA National Council as well as AIPWA Nalanda District Secretary. She was a tireless and lifelong worker for women’s issues. She had been ailing for some time before her demise.

Her loss is an irreparable loss for the Party. The CPIML State Committee pays heartfelt tribute to Comrade Arati Devi and remains in deep sorrow with the bereft family.

Her final rites were held on 28 December in Patna.