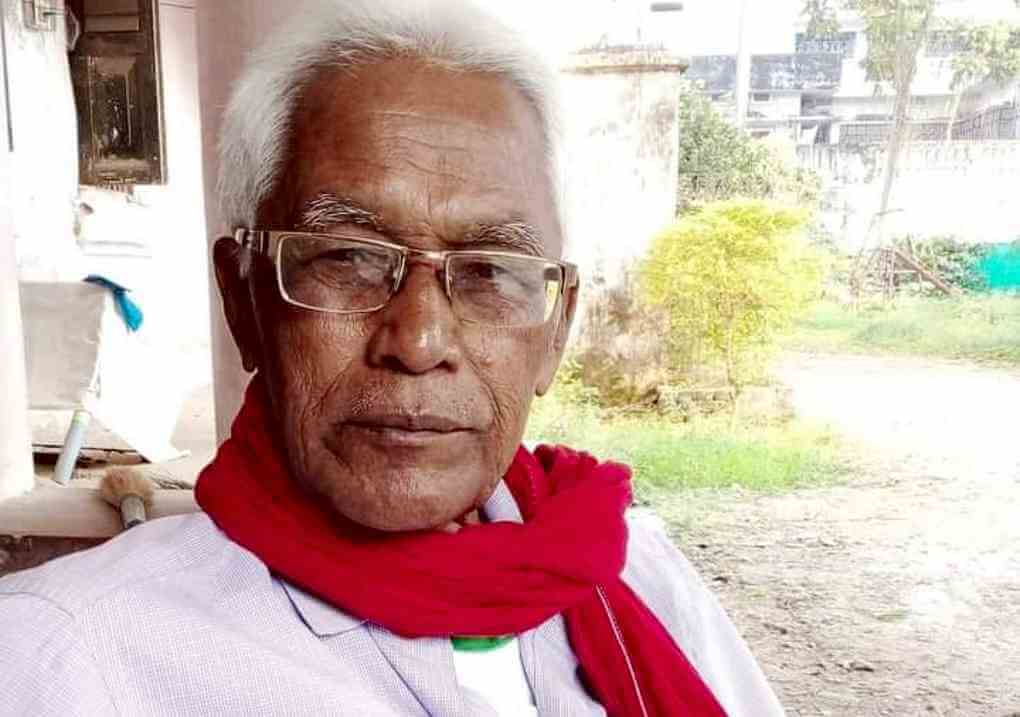 Senior comrade from Muzaffarpur Sakal Thakur passed away at the party's District Office due to a heart attack at 3 PM on 1 January 2021. Seventy-two year old Comrade Sakal joined the CPIML in his youth during the Naxalbari rebellion and held many responsibilities in the party during that phase. For the past 50 years he consistently played a leading role in party activities. For about 25 years till date he was a full-time activist of the party District Committee and District Standing Committee, and for 15 years he was the District Office Secretary.

On receiving the news of his demise, State Secretary Kunal and Cenral Committee member and AIPWA General Secretary Meena Tiwari reached the Muzaffarpur District office at Harisabha Chowk. Party activists in large numbers also arrived from Muzaffarpur city as well as various Blocks in the District.