Government to Blame for Failure of 8th Round Talks: AIKM 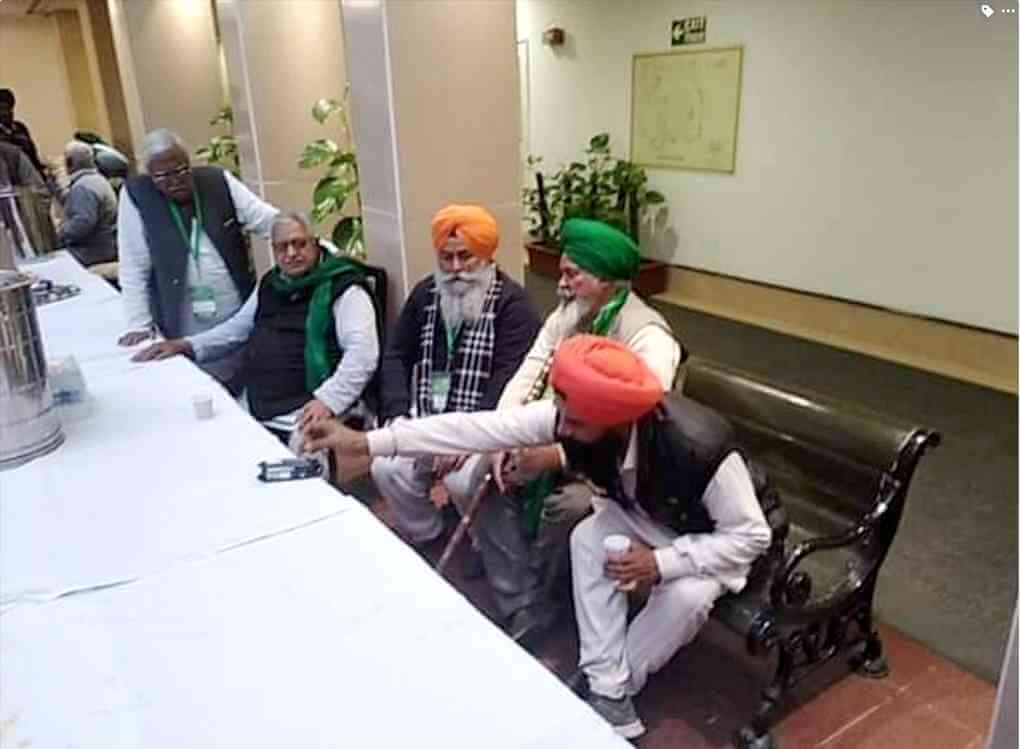 The All India Kisan Mahasabha has strongly criticized the Central government for the failure of the latest round of talks between the goverment and farmers which once again remained inconclusive. AIKM said that the government should make clear its position on the issue of the three anti-farm laws. Farmers' organizations are clear that they do not want to talk on anything less than repeal of these laws. On the one hand the government is making a show of holding talks, while on the other hand they are making contradictory statements through their Ministers.

AIKM also strongly condemned the lathi charge, pepper spray and tear gas shells hurled on farmers at the Shahjahanpur border on 4 January. The government is unleashing repression in a deliberate attempt to inflame the farmers' movement which has continued peacefully for three months.