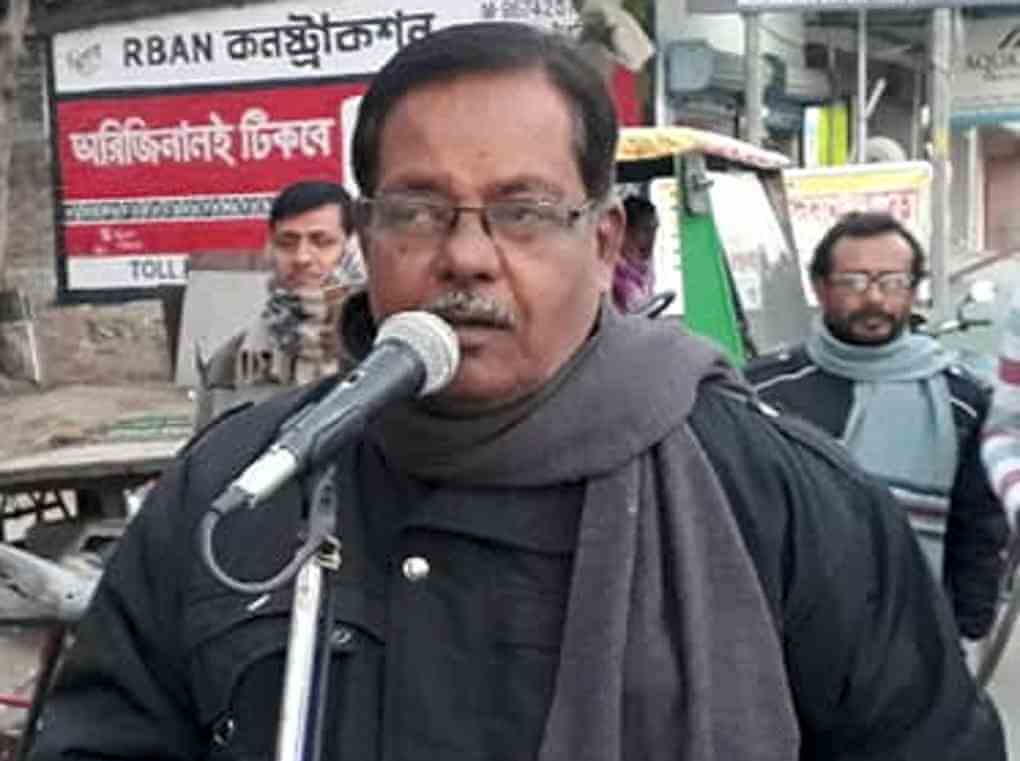 We are saddened by the sudden death of Comrade Subimal Sengupta in a road accident on 5 February. He was CPIML State Committee member in West Bengal and Nadia District Secretary. Comrade Subimal Sengupta was one of the foremost leaders of the land and peasant movement in Nadia district including Charmahatpur. He was also the party's candidate in the last Lok Sabha elections from Krishnanagar constituency. This is an irreparable loss for the entire party and the mass movement of Nadia.