CPIML in Deep Sympathy with Victims of Glacier Disaster in Uttarakhand 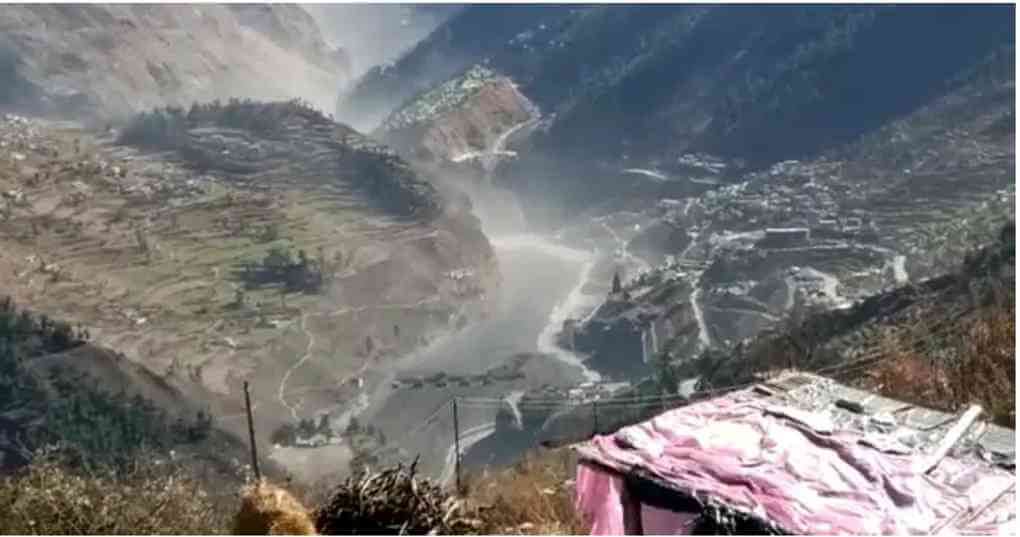 CPIML has expressed deep sympathy with the victims of the glacier-break disaster in the Joshimath region of Uttarakhand. All efforts must be made to find the persons who have gone missing in this disaster. The State government should bear the full cost for treatment of those injured, and families of those who lost their lives in the disaster should be properly compensated.

The region in which the Rishiganga Project is located is Raini, the village of Gauri Devi who became world-renowned for the Chipko movement. There was a time when people hugged the trees in the jungles of this region from being cut down. For some years now, nature has been violated in this village as well as in the entire neighbouring Joshimath region for the construction of hydel projects, and dynamite blasting has also been done. CPIML has been consistently struggling against the destruction of nature for construction of big hydel projects in this region. Greedy exploitation of nature results in such disasters and tragedies whose brunt the common people have to bear. The affected people are most often those who are in no way responsible for this exploitation.

We demand that unchecked exploitation of natural resources for this greedy profit-making model of development should be stopped immediately. Whatever work is done for dams and construction should be done through scientific methods and at no cost should nature be exploited.