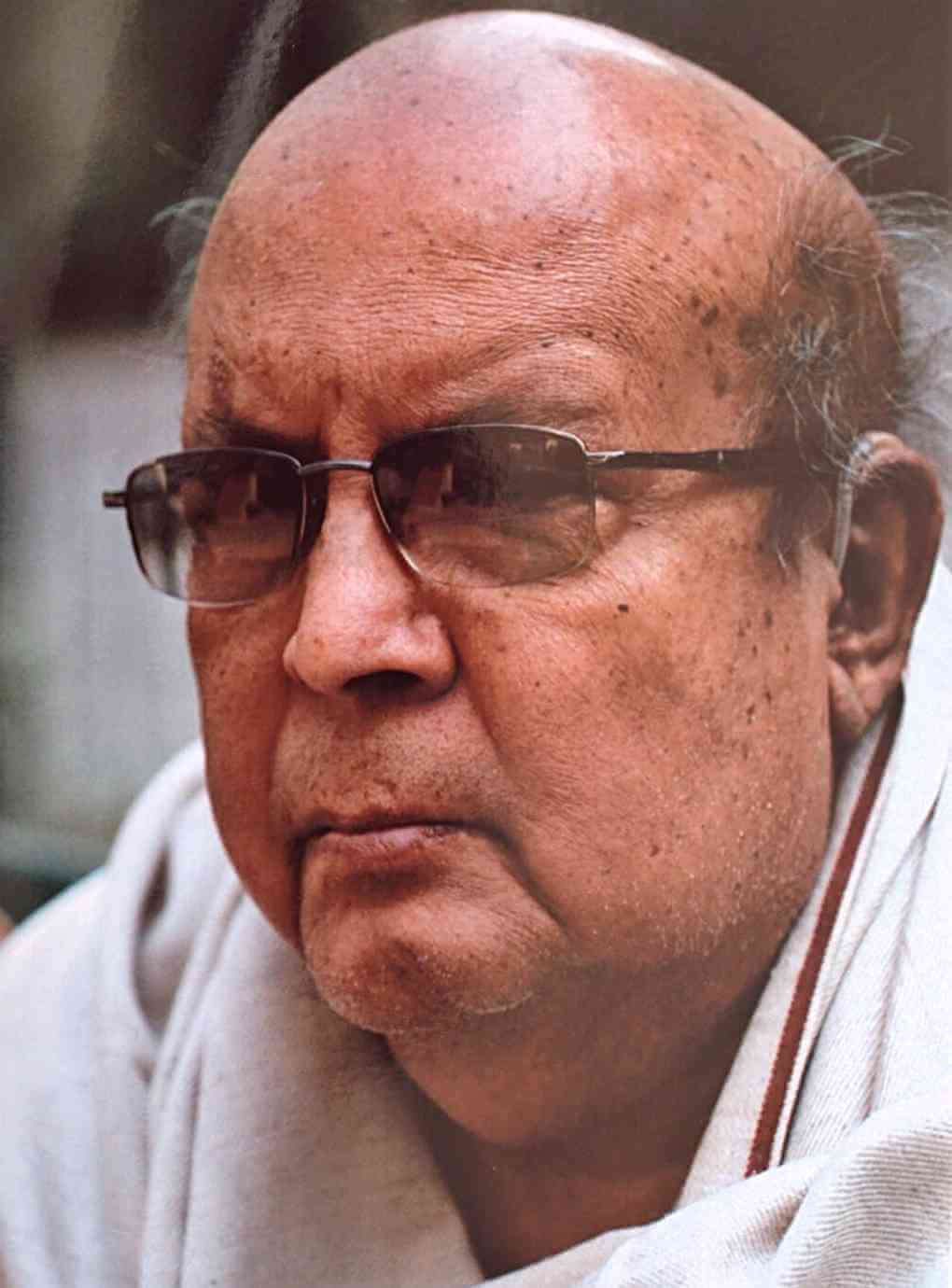 CPIML has expressed deep sorrow at the passing away of renowned historian Prof DN Jha who specialized in ancient and medieval India. CPIML General Secretary Dipankar Bhattacharya said in a statement that Prof Jha had led the resistance against BJP's saffronization and distortion of history and stood for accurate and evidence-based writing of history. Through his writings he gave a befitting answer to the fascist brigade's assaults in the field of history. His works will be used as tools in the struggle for social change and his struggles will always be a source of inspiration to us. The fight will continue and victory will surely be people’s one day.

Hailing from Bihar, Prof DN Jha was consistently associated with people's movements. He had also raised his voice against the destruction of Patna Museum by Nitish Kumar.

In his death we have lost a priceless people’s historian.