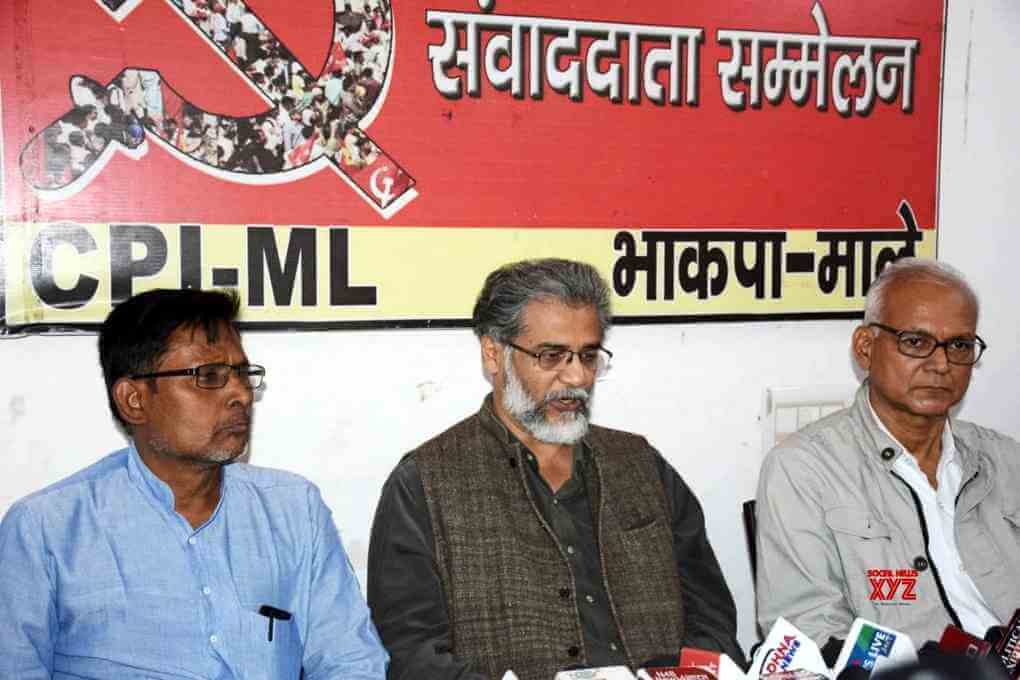 Addressing the meeting, Dhirendra Jha said that we have decided to intensify the farmers' movement in Bihar. In response to the call given by the Samyukta Kisan Morcha for a nationwide chakka jam on 6 February against the Modi government's repression, conspiracies and brutalities against the farmers' struggle and arrest of farmers and journalists, CPIML will organize marches in all Blocks across Bihar on 6 February. CPIML has decided to observe leader of organized farmers' struggle in Bihar Sahajanand Saraswati's birthday on 23 February as Kisan Diwas. Conventions will be organized in all Districts to save agriculture from corporate capture.

During the forthcoming Bihar Assembly session the following programs will be organized: Rasoiya organizations' protest on 26 February; Shiksha-Rozgar march to Vidhan Sabha by AISA-RYA on 1 March on the issue of 19 lakh promised jobs; AIARLA-MNREGA Mazdoor Sabha protests on 3 March; Self Help Group women's protests on 5 March; and ASHA workers' joint Mahadharna on 16-17 March. Party District Committees and other bodies will work to prepare for the successful organization of these programs.