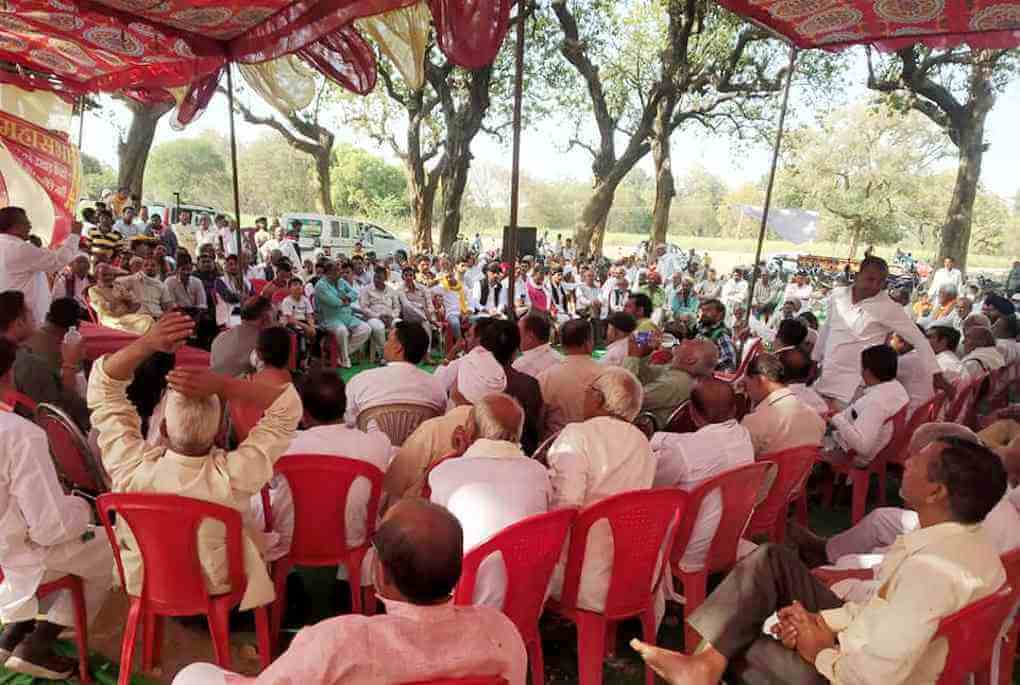 A farmers-workers panchayat was organized on 5 March 2021 at Maheba Block in Jalaun District in Uttar Pradesh against the 3 anti-farmer laws. All India Kisan Mahasabha National Secretary and Kisan Sanyukta Morcha leader Purushottam Sharma declared at the Panchayat that the ongoing farmers' movement across the country would continue until the three black laws are repealed.

Comrade Purushottam Sharma said that these 3 laws push farmers into slavery and will not be tolerated under any circumstances. The economic recessions of 2008 and 2020 have taught the corporate world and multinational companies that reduction in the common people's purchasing power has reduced the demand for consumer goods, but the demand for food and water will remain until there is human life on earth. Therefore they are putting pressure on governments to make such laws that will give them a monopoly over the food market. These 3 anti-farmer laws of the Modi government have been passed under pressure from WTO, multinational companies and corporate companies. Even before these laws were passed, Modi's blue-eyed boy Gautam Adani had built go-downs with 12 lakh metric tonne capacity. The Modi government's new laws will ensure that all food grains go into the go-downs of Adani and other such corporate houses, emptying the plates of crores of poor in the country. Corporates will earn fat profits, and if manufacture of alcohol and ethanol earn them higher profits than selling food to the poor, that is how they will use all the food grains. The result will be a huge food crisis. Therefore there is no option for farmers, workers and the poor but to fight these black laws.

On the completion of 100 days of the ongoing farmers' movement, farmers organized a gherao of the toll plaza on the Raebareli-Lucknow highway on 6 March 2021 against collection of toll tax from farmers. In solidarity, AIKM National Secretary and Samyukta Kisan Morcha leader Purushottam Sharma and Ramesh Singh Sengar also sat on dharna along with BKU National President Rakesh Singh Chauhan. 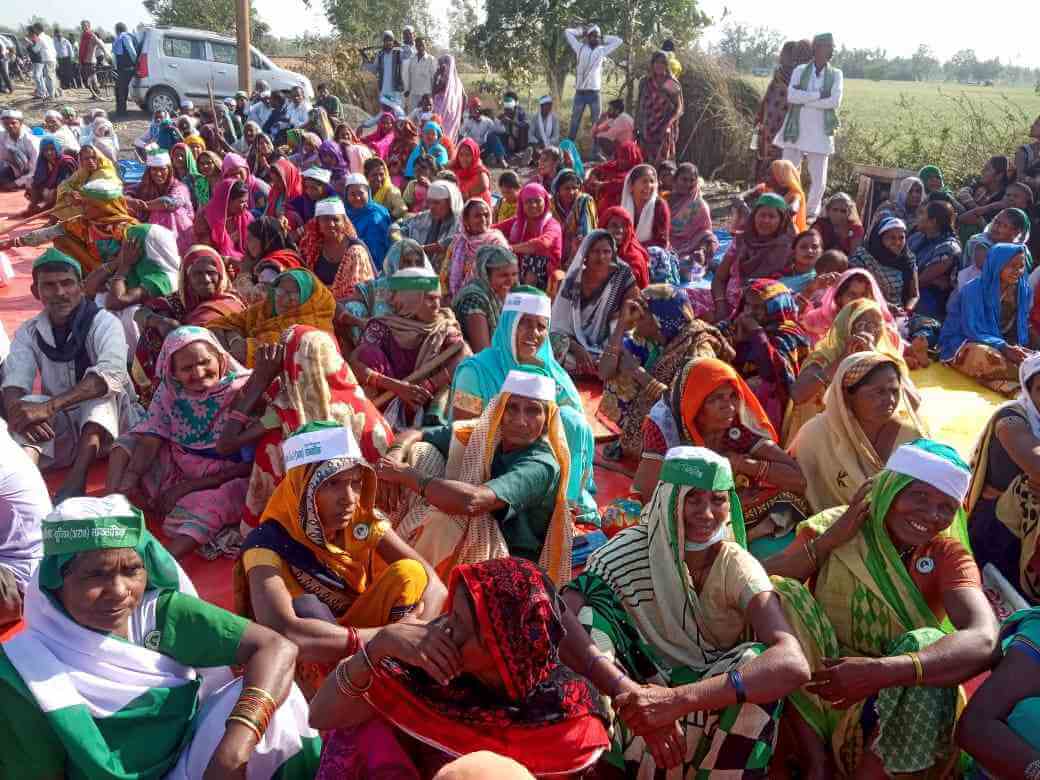