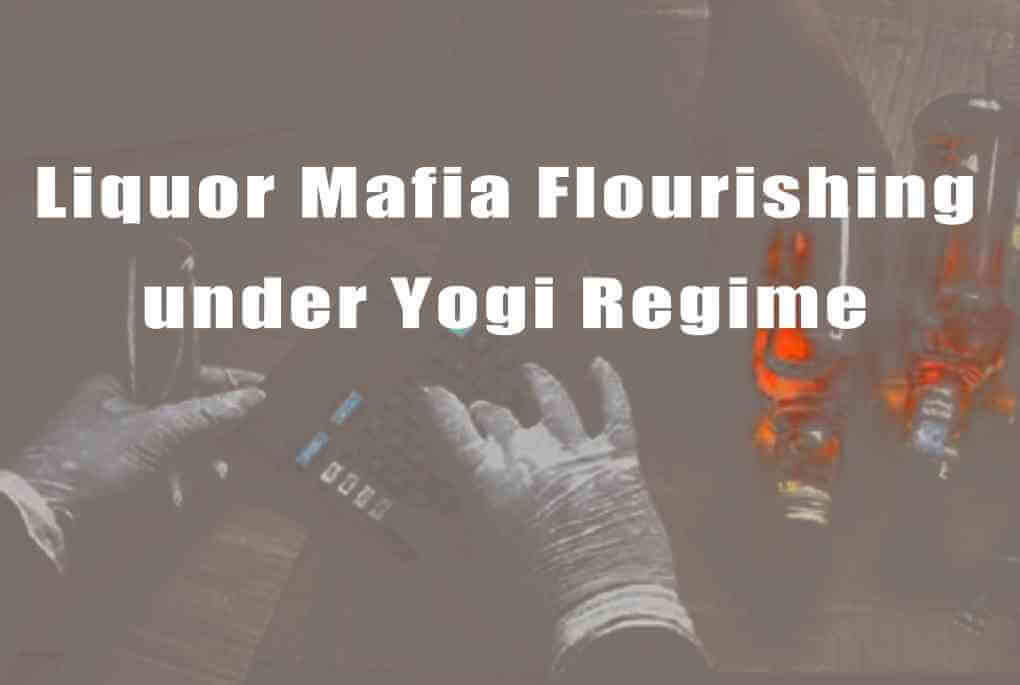 CPIML Uttar Pradesh state unit expressed deep concern over the growing number of deaths in the state due to poisonous and illicit liquor. The party said that the liquor mafia is flourishing under the Yogi government and as a result the illicit liquor business is escalating and claiming lives.

In a statement issued on 22 March CPIML said that just recently there were 5 deaths due to poisonous liquor in Chitrakoot District. This brings the total number of deaths due to toxic hooch within the past one week to more than two dozen, including the deaths in Fatehpur and Prayagraj Districts. Earlier, there were reports of illicit liquor deaths in Bulandshahar. Moreover, illicit liquor trade has come to light in Ayodhya in which the revenue department's involvement has been exposed. This shows that the liquor mafia is flourishing with the cooperation of the ruling powers.

The party said that the series of deaths continues in the affected Districts despite suspension of some officers and staff. There should be a free and fair probe into the matter, accountability fixed, and strict action should be taken against the guilty persons. Then and only then this business of human deaths can be stopped.