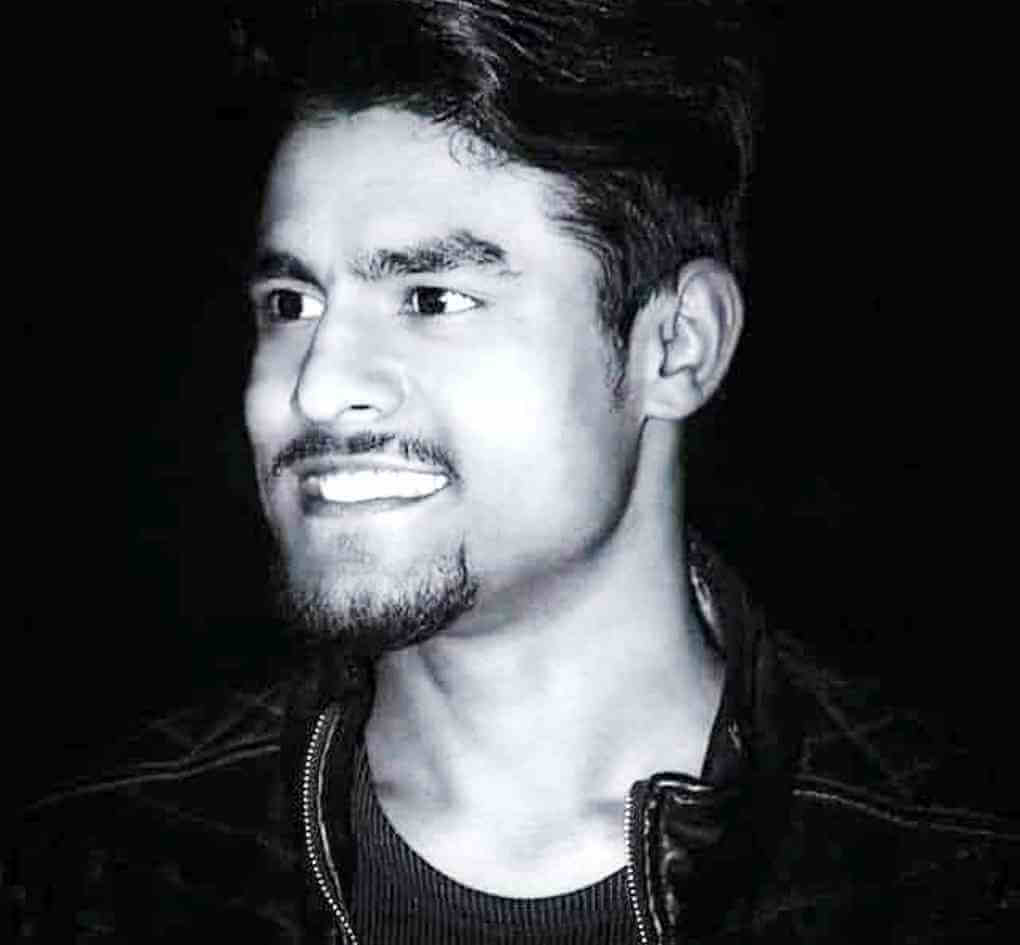 Comrade Gulshan Bharti was a young CPIML member of the new generation, whose family, relatives, and Tola all are part of the CPIML legacy. He belonged to a dalit family from Kaup village in Gadahani Block. He leaves behind his teacher mother, farmer father and a sister and other family members including an uncle and grandfather, all of whom are active members of the party in all struggles against feudalism as well as today's fascist forces.

Gulshan became a member of the party in 2015 and was active in our student organization AISA as well as at the forefront of social and party responsibilities. He played an important role in ration disbursement during the Lockdown, as a volunteer in the Gadahani Shaheen Bagh, Sadak-Par-School initiative, working tirelessly for the Agiaon election campaign, and looking after the social media front. Recently he played a leading role in the Vidhan Sabha march for education-health-employment.

Comrade Gulshan was a B.Sc (Maths) Part 2 student at the Jagjivan College in Ara. He was a brilliant student and had passed Matric-Inter from Kshatriya High School in the 1st Division.

His untimely death is an irreparable loss for the entire party. We stand with his family in this hour of sorrow.