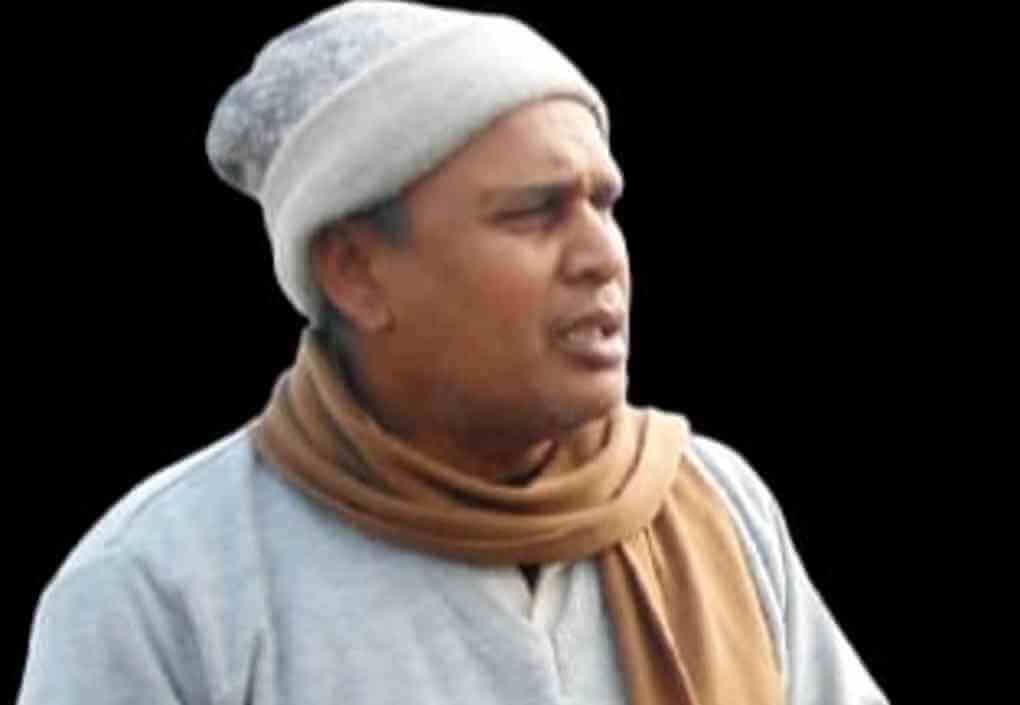 Covid-19 hit us with another unbearable blow with the demise of Comrade Parshuram Singh.

Comrade Parshuram joined IPF in the latter part of the 80s. Under his leadership a big group of young people with social concerns was associated with the party. He had become ideologically close to the party during his college days. He did his MA in English Literature. He often spoke about how he had been influenced by the writings and speeches of Samkaleen Janmat Chief Editor Maheshwar. After leaving college he made his village Pratappur in Sandesh Block a center for social-political work. The study of literary-ideological books, social-political debates, and work for civic amenities that young people did along with him made his village an important center for the party. His village voted in large numbers for the party in the 1989 elections when Comrade Rameshwar Prasad was elected MP from Ara. Gradually he expanded his role. He taught in a school and gave tuitions to earn his livelihood, but he was throughout active as a party activist and leader. Later he took the decision to become a full-time activist and also fought the District Council election once as the party candidate. In 2013 he was part of the party District Committee and was Koilvar Block Secretary for one year. In 2014 he was sent to Sandesh where he worked as Block Secretary and was a member of the Bhojpur District Committee.

The criminal negligence of the government during this Covid-19 pandemic and the humongous failure of the health system have snatched away an important comrade forever from us. This is an immense and irreparable loss to the party. He leaves behind his wife and two daughters. The party and all comrades stand with his family in this hour of grief. Red salute to Comrade Parshuram Singh!