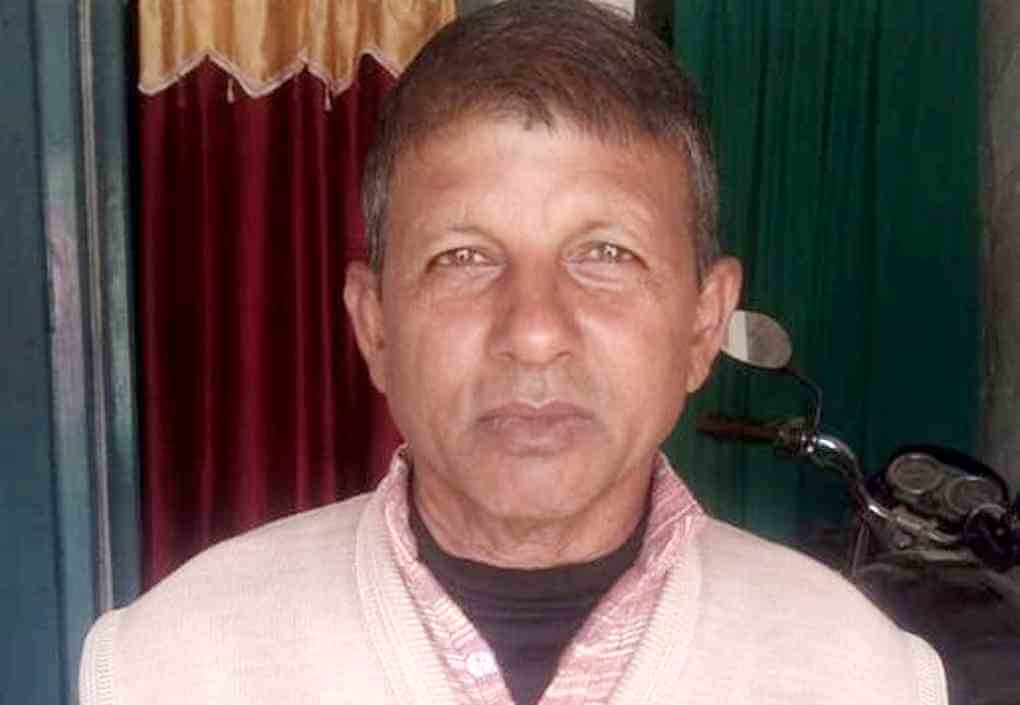 The CPIML is shocked and grief-stricken at the sudden demise of Comrade Bindeshwari Sharma, age 62 years, CPIML Purnea District Committee member, on 4 May 2021 after suffering from from chest pain early in the morning.

Working for the party since 1983, Comrade Bindeshwari was currently District Committee member and District Convener of MNREGA Mazdoor Sabha. He fought the 2015 Assembly election as the CPIML candidate from Rupauli.

A month ago at the District Committee meeting, he expressed his views very clearly on the issues facing party work in the District. He was quite concerned about the construction of the party office in Rupauli and was personally trying to arrange materials for the construction.

Purnea District has lost a senior and experienced leader. The party State Committee pays heartfelt tribute to Comrade Bindeshwari Sharma and stands with the bereft family in sympathy and support.