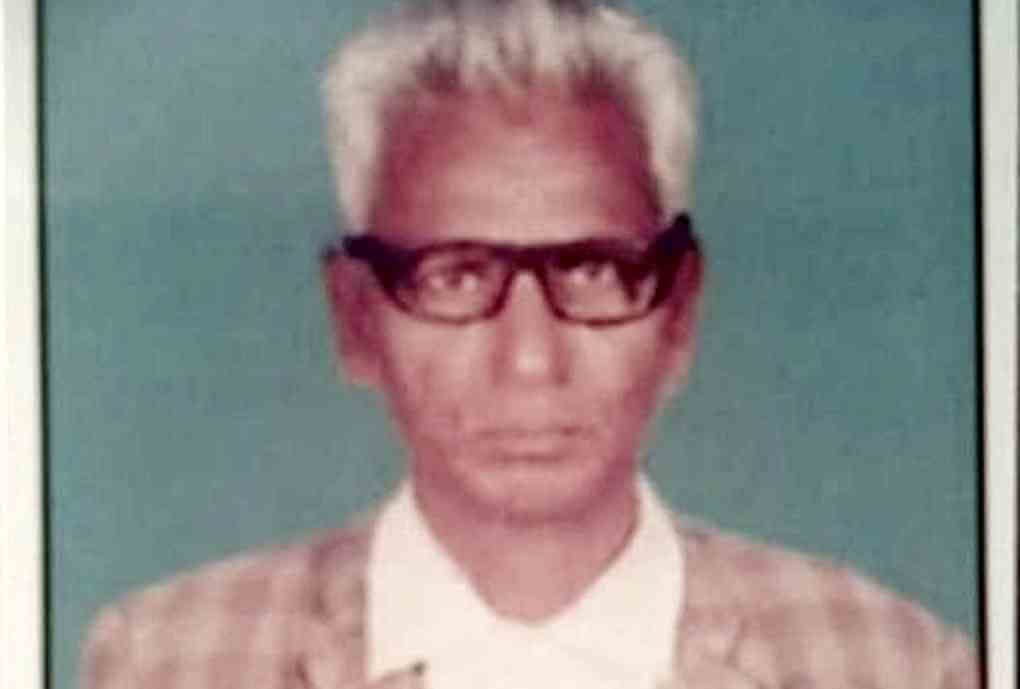 92 year old Comrade Mohd Umardaraz passed away on 3 May 2021. He had been admitted to Danapur Railway Hospital on 25 April with fever and breathing difficulty. When his condition did not improve he was shifted to the Super Speciality Railway Hospital at Karbigahiya, Patna Junction. On 1 May. But here also his condition continued to deteriorate and he breathed his last at 4.30 pm on 4 May. His RT-PCR Test could not get done. His oxygen level fell consistently and he could not be saved.

Hailing from Katesar in Bihata Block, Patna District Comrade Umradaraz became associated with CPIML from early days and his house became a secure shelter for party leaders. Later when he joined the Railways he became active in union activities and emerged as a leader, due to which he even had to face many years of suspension and was finally removed from his job as Office Superintendent in Danapur Division.

Later, he played an important role along with Comrade Taqi Rahim in establishing the Revolutionary Muslim Conference. Despite his age and ill health he was dedicated to party work among the Muslim community. He was active in the anti-CAA movement in Phulwari.

Comrade Umradaraz was soft-spoken and knowledgeable in English and Urdu. He had also received a graduate degree in Law in 1958 but did not practice law. He studied party literature and politics seriously and published many articles and commentaries on current affairs in various Urdu newspapers. He always gave valuable advice and suggestions to the party on current affairs. He leaves behind 4 sons and 2 daughters.

For the party, his loss leaves a void that can never be filled. The party State Committee pays heartfelt tribute to him and conveys deep sympathy and solidarity with the bereft family.