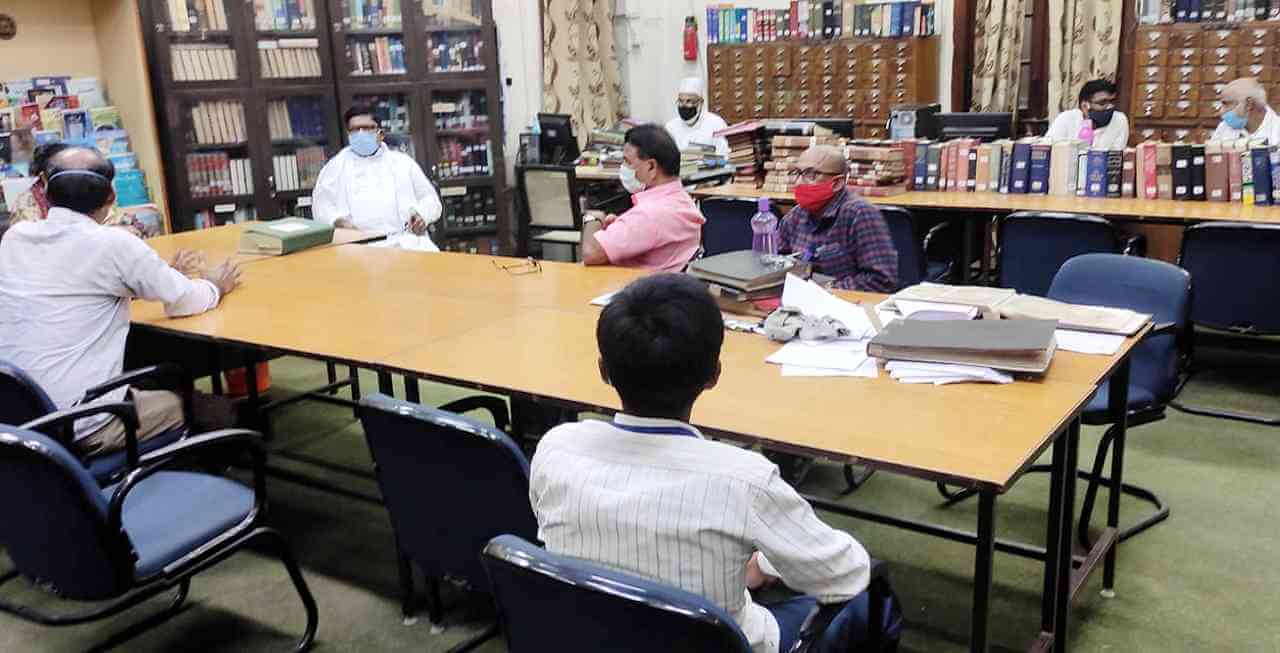 Earlier, the Vidhan Sabha Library Committee in Bihar used to be considered the most laggard among the committees in the Bihar Assembly. This time this committee came under CPIML MLA Sudama Prasad who is its Chairman and Sandeep Saurabh one of its members. Under Sudama Prasad's leadership in just 4 months this committee has done so much work that it has become the most active among all the committees in the Assembly.

This committee brought a calling attention motion during the Assembly session for a discussion in the House on all the libraries coming under its scope. Citizens and intellectuals welcomed this initiative extensively and thus the library movement in Bihar got a fresh start.

When the historic Khuda Baksh Library, along with a few other heritage buildings, was slated to be demolished to make way for the Bihar government's proposed flyover from Kargil Chowk to the Engineering College Road in Patna, the Library Committee once again took prompt initiative. Led by Comrade Sudama Prasad and Comrade Sandeep Saurav, a citizens' meeting was called to form the Library Bachao and the battle to save the historic Khuda Baksh Library was on. Sudama Prasad wrote to the Chief Minister and Speaker, online campaigning was organized, and pressure was brought on the government from all sides. As a result the government was forced to go on the backfoot, and the latest update is that no part of the library will be broken.

The library Committee, hitherto neglected, is now working as an active institution. In the days to come Bihar could well witness an extensive library movement.