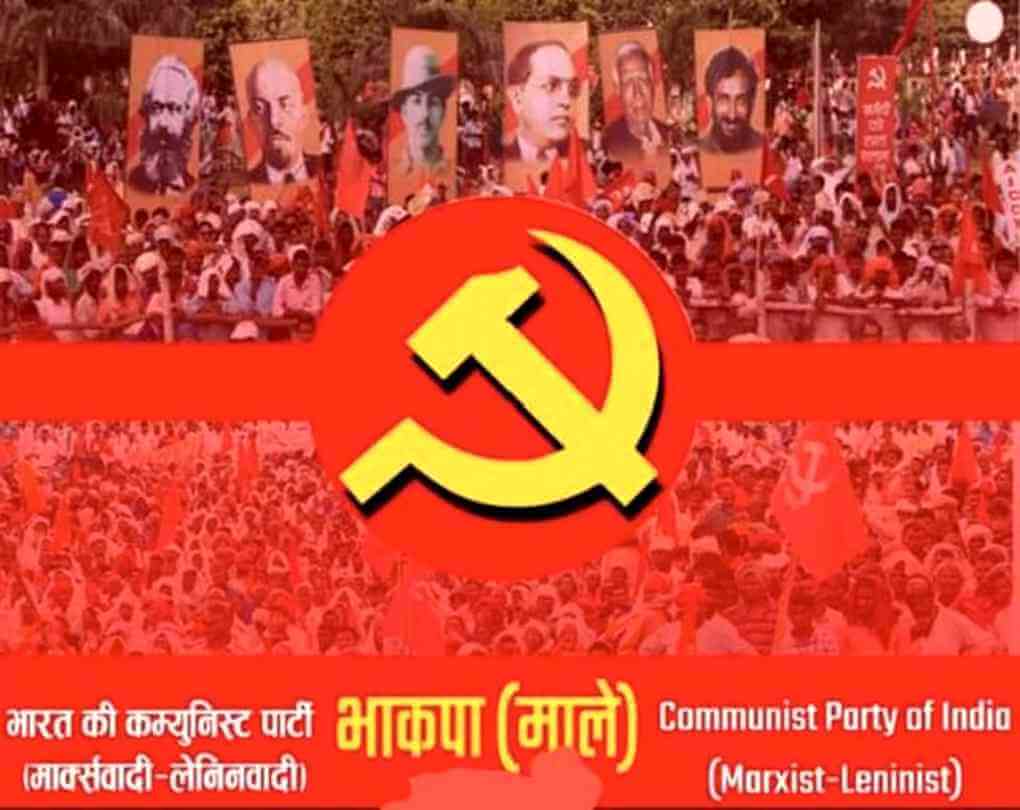 CPIML Bihar State Secretary Kunal strongly condemned the storming of the CPM office in Samastipur and the potentially lethal attack on CPIM legislative party leader Ajay Kumar, and demanded the arrest of the perpetrators and an enquiry into the entire incident.

He said that criminals have become very bold and confident during the lockdown. It appears as if no such thing as law and order exists in Bihar. Such a lethal attack on Ajay Kumar within a month of the lockdown is extremely worrisome. The state government should intervene without delay in this matter. It is reported that one if the MLA's guards was injured in the attack and property has also been damaged.

CPIML joined in the protests in Samastipur on 30 May against this incident.