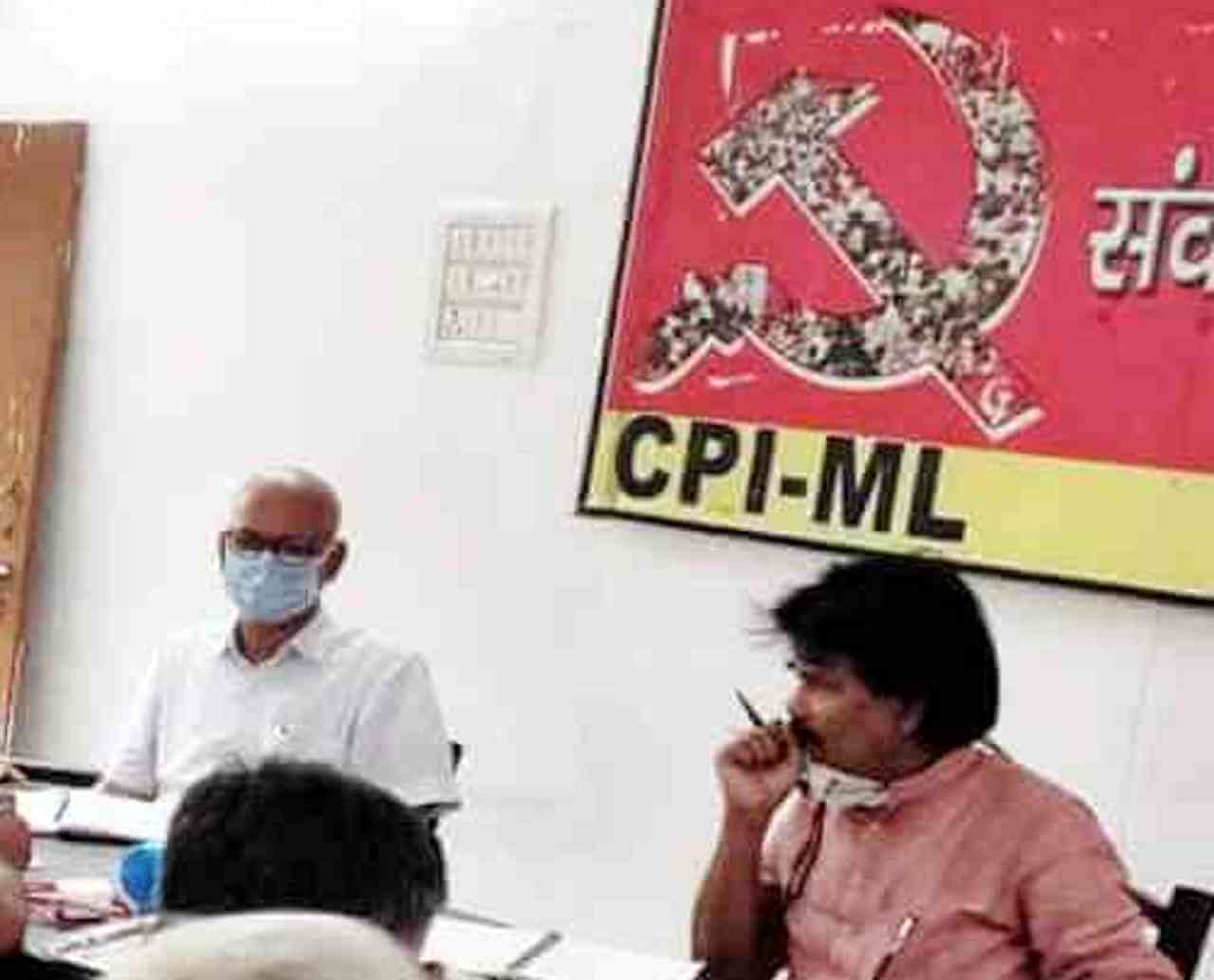 In a joint press statement released on 16 July 2021 CPIML Bihar State Secretary Kunal and leader of legislative party Mahboob Alam said that BJP-JDU and Bihar Assembly Speaker should not make the mistake of thinking that the people of Bihar have forgotten the insult to opposition MLAs in the previous Assembly session. That was an unprecedented incident that shamed the whole of Bihar in the eyes of the world. Nitish Kumar, though he boasts of good governance, passed the draconian Police Act by throwing all democratic norms to the winds. When his government received worldwide criticism he said action would be taken against the guilty officers. If they think that the opposition's decision to participate in the coming session means that we have forgotten that insult, they are under a severe delusion and need to think again. The people of Bihar will never forget that insult. Democratic values and Constitutional tradition demand that the government and the Speaker should have expressed regret for that shameful incident, but they did no such thing.

The CPIML legislative party has decided that protest on this issue will be registered on the very first day of the session and the government and Speaker will be reminded of their unforgivable crimes. It is true that we had earlier said that we would boycott the Assembly session unless an apology was tendered. But in these Covid times when the people of Bihar are suffering tragedy, the health system's failures have been exposed, conspiracies are on to hide Covid deaths, and Covid compensations are sought to be avoided, the government cannot be given free license to do as it pleases. As this is a short session, it will be our endeavour to expose the government conspiracy to hide the true number of Covid deaths and force the government to give Rs 4 lakhs compensation to families of all persons who died in the Covid period.