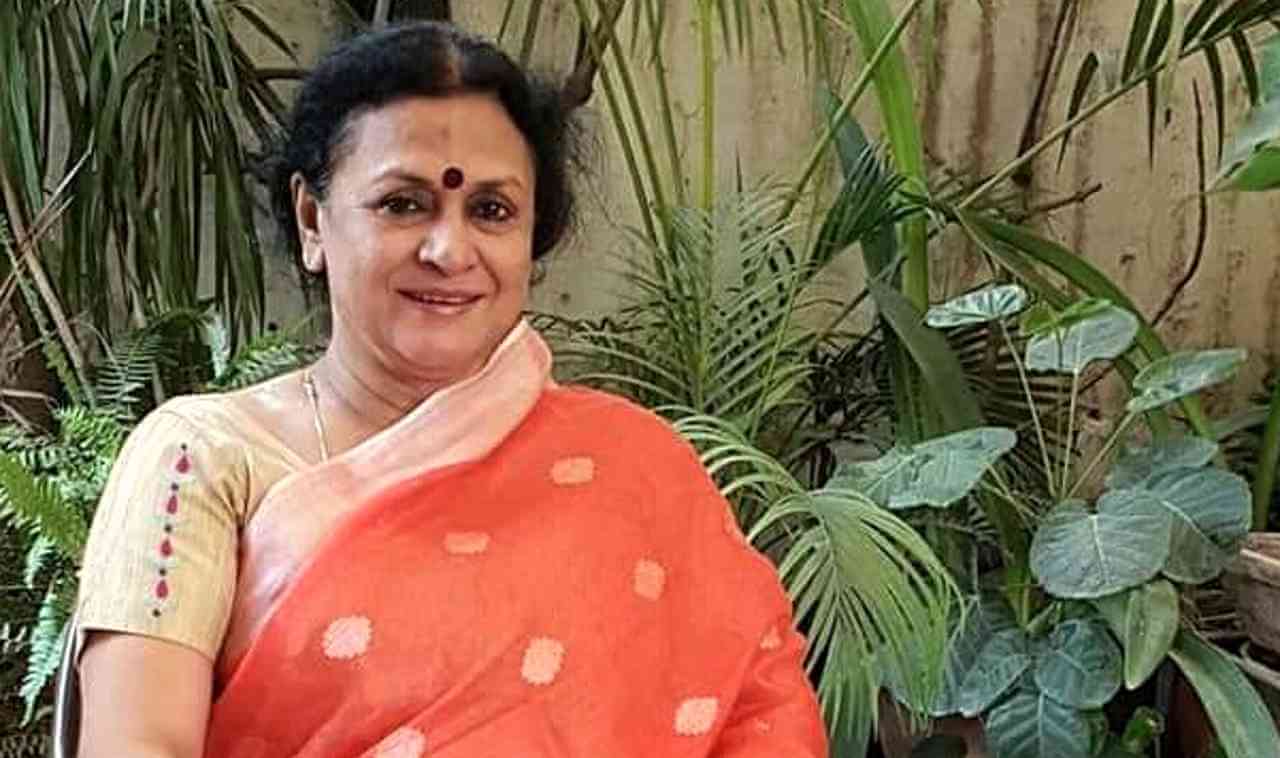 A condolence meeting was organized in memory of Prof Daisy Narayan by AISA, RYA, AIPF and AIPWA at the CPIML legislative office in Patna on 12 August. The meeting was attended by a large number of political-social activists as well as civil society of Patna.
Addressing the memorial meeting, CPIML General Secretary Dipankar Bhattacharya said that Prof Daisy Narayan's demise is a huge loss to the country and to the movement for democracy. What she leaves behind is a source of collective energy for us. We wish earnestly that thousands of people like Daisy Narayan and Stan Swamy are born in the coming days. Fascism will not succeed in the country as long as we have the struggles of people like Daisy Narayan. Comrade Dipankar paid tribute to Daisy Narayan on bahalf of the party and the ongoing struggle for democracy.

Renowned physician Dr Satyajit Singh said that women, students and youth will carry forward the work of Prof Daisy Narayan. Former Head of the History Department Prof Bharti S Kumar and Prof Santosh shared their reminiscences of Prof Daisy Narayan and said that her loss has left a void that cannot be filled. KD Yadav shared his memories of Daisy Narayan in PUCL and said we must carry forward her wirk for the democratic movement and citizens' rights. AIPWA General Secretary Meena Tiwari said that Daisy Narayan showed us that women can walk off the beaten path, fight, and achieve freedom. AISA leader Divyam said that Daisy Narayan was a fearless voice against forces steering the country in the wrong direction. AIPWA State Secretary Shashi Yadav and Samta Rai of Chorus said that the women's movement will sorely miss the presence of Daisy Narayan.
Activists from AISA, RYA, AIPF and AIPWA and citizens of Patna including Prof Ganesh Prasad Singh, Abhay Pandey, Ranjeev, Prof Ashok Kumar and Kamlesh Sharma paid tributes to Prof Daisy Narayan.

AIPWA has expressed deep grief at the demise of Prof Daisy Narayan and said that her death is a huge loss for the women's movement and human rights movement.

In a joint condolence statement issued in Patna on 5 August AIPWA paid tribute to Prof Daisy Narayan and said that a bold and brave voice in favour of women's rights has fallen silent today. It will be very difficult to fill the void left by her demise.

Prof Daisy Narayan was a scholar of history and renowned as an intellectual not only in Bihar but across the country. Even after her retirement from Patna University she remained active in people's struggles. She was highly respected in the classroom among students as well as in conferences and movements on the streets, and her views and suggestions were always greatly valued. AIPWA has since long received support and guidance from Prof Daisy Narayan. We stand with her family in this bereavement and extend condolences and support to them.