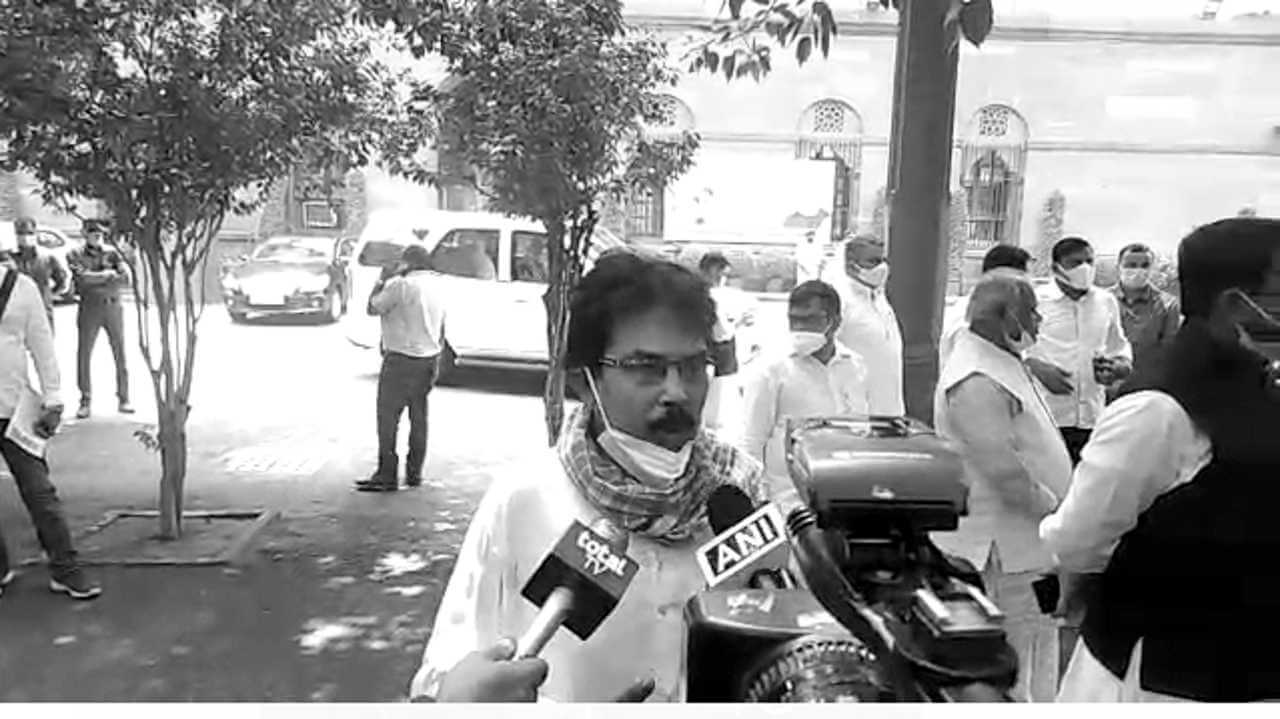 Mahboob Alam said that no census has been conducted after 1931, whereas there have been huge changes in the structure of society in this period. A caste-based census is essential in order to make reservation and schemes related to the upliftment of dalits/OBCs meaningful and rational. Till date there is 50% reservation for this section. But social scientists believe that this section comprises about 70%  or even more of the population. Therefore the population dalit/OBC communities can be accurately fixed and reservation and government schemes made accordingly only if a caste census is done.

He further said that this caste census should be conducted among all religious communities. It is not as if the caste system does not exist in the Muslim community. About 1 crore Surjapuri population residing in Seemanchal is considered by the Bihar government to be within the OBC ambit, but does not find place anywhere in the Central government list, causing this large section to be deprived of government schemes. Therefore it is right that caste census of all religious communities should be done without discrimination.

Mahboob Alam said that the Prime Minister heard the views of Bihar CM Nitish Kumar, leader of Opposition Tejashwi Yadav and leaders from all other parties with seriousness. We trust that after this meeting with the Prime Minister, positive steps will be taken in the direction of a caste-based census.

Earlier in Patna, addressing a press conference CPIML General Secretary Dipankar Bhattacharya reiterated the demand for a caste census in order to make reservations rational. He said that the government is talking of a population control law in order to divert the issue. The population growth rate has declined over the last 3 decades and population is not an issue at present.

He said that a Bill on OBC reservation has been passed in Parliament with the consensus of the ruling alliance and the opposition. This was necessary. But it is not enough in itself. In order to implement reservation smoothly and rationally, a caste census is required. There has been no caste census after 1931. The Mandal Commission recommendations were also made on that basis. The figures of 2011 have not come out yet. If reservation is to be updated, a caste census must necessarily be done.

Presently government jobs are being reduced and unemployment is rapidly spreading. Without reservation in the private sector the aim of reservation will become meaningless. Our students and youth are consistently raising this issue. There is no Hindu-Muslim issue in caste census; the census should be conducted for everyone on the basis of caste.

Comrade Dipankar also reminded of the promise of 19 lakh jobs by Bihar govt. in the same media meet. He said the scams are coming to light in every exam. Along with separate struggles, a joint movement is the need of the hour. The movement of '74 had prepared an atmosphere across the country against the Emergency. The present undeclared Emergency is far more dangerous than that declared Emergency. The student-youth-farmers movement is our capital for ousting this government which is selling out our country.