Towards the First Anniversary of India’s Historic Farmers’ Movement 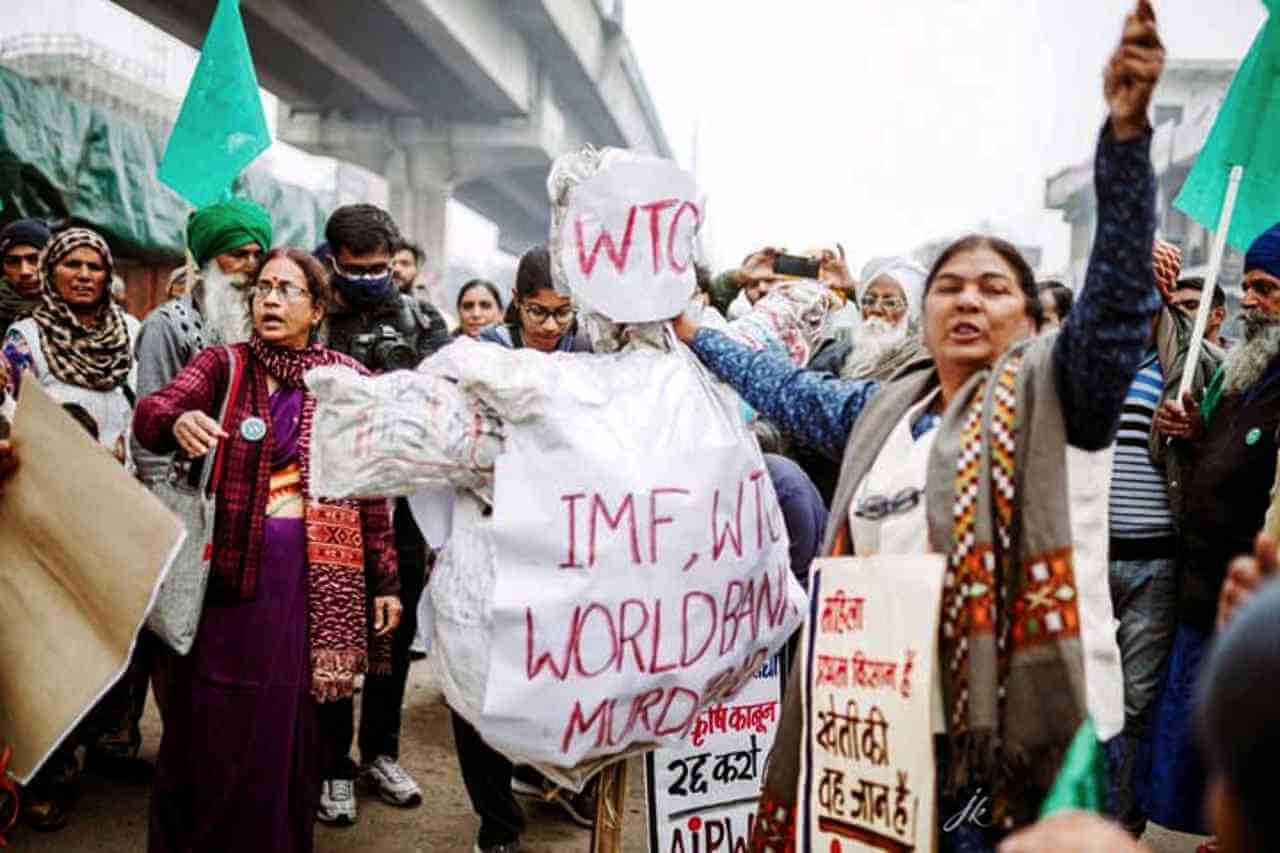 The historic farmers’ movement will complete one year on 26 November, 2021. In its nearly yearlong existence the movement has demonstrated the amazing potential of people’s power in an extremely adverse situation. Hundreds of farmers’ organisations representing a wide social and ideological spectrum have stuck together with unprecedented unity, indomitable spirit and collective discipline in the face of continuing provocations, demonising propaganda and orchestrated violent attacks.

The all-India people’s conference held in the end of August in Delhi borders reflected not just the unity of the fighting farmers but also growing popular support for the farmers’ movement from different classes and sections of people. The 5 September Muzaffarnagar Mahapanchayat showcased the transformation of this epicentre of 2013 communal violence into a growing fortress of farmers’ resistance and communal harmony. The 27 September Bharat Bandh too demonstrated widespread countrywide support for the farmers and growing convergence of people’s anger against the Modi regime – price rise, unemployment and sale of assets being major concerns apart from the disastrous farm laws, labour codes and privatisation.

The Lakhimpur massacre happened precisely against this backdrop. The massacre seemed to be a brutal, cold-blooded execution of the threat already issued by Ajay Mishra, the notorious Lakhimpur history-sheeter turned Modi minister, to teach the farmers a lesson and make them flee Lakhimpur. The restrained yet prompt, courageous and determined protests up by the farmers in Lakhimpur and across the country in response forced the Yogi government onto the back foot. The government had to come to an understanding with the farmers before they bade farewell to their martyred comrades. FIRs had to be filed against Ajay Mishra, his son Ashish Mishra and a few others and after a few days Ashish Mishra had to be arrested.

In the face of such a brutal assault, the farmers’ movement held its ground, maintained its cool and forced the government to concede some of their basic immediate demands. The Sangh-BJP brigade of course still hopes to tire out and silence the farmers by unleashing more violence. Khattar has asked his party men to take up sticks and beat up the farmers in Haryana (the police already beat a farmer to death in Karnal), in Maharashtra masked criminals attacked veteran communist farmer leader Subhas Kakushte for speaking out against the Modi government, and in Delhi women activists of AISA were sexually assaulted by Amit Shah’s police when they assembled outside Shah’s residence to demand the resignation of Ajay Mishra. The farmers’ movement will have to summon all its strength to foil this design of crushing the movement by intimidation and violence.

There is also the constant attempt to discredit the movement, divide the unity of the people and distract the people’s attention. The recent Singhu border atrocity where the limbs of a Dalit man Lakhbir Singh were chopped off by an outfit of Nihangs, professed militant defenders of the faith, came as a huge shock and gave the movement perhaps its biggest jolt since the Republic Day chaos. The government of Punjab has set up a Special Investigation Team and the farmers’ organisations are also probing the incident thoroughly. The details emerging are quite murky –  Lakhbir’s family and villagers are puzzled how the man who had hardly ever stepped out of his village landed up at Singhu border and photographs showing Aman Singh, the chief of the sect which took responsibility for the murder, in close company of BJP leaders, including Union Agriculture Minister Narendra Singh Tomar have gone viral on social media. The involvement of dismissed Punjab cop and murder convict Gurmeet Singh ‘Pinki’ in the meeting between BJP leaders and Baba Aman Singh only adds to the murky nature of the entire episode.

The recent spate of targeted terrorist killings in Jammu and Kashmir and the incidents of communal violence against the minority Hindu community in Bangladesh during the recent Durga Puja festival also pose a challenge to the spirit of Hindu-Muslim-Sikh harmony fostered by the farmers’ movement. Ahead of the crucial elections in UP, Uttarakhand and Punjab early next year, the Sangh-BJP brigade is working overtime to intensify communal polarisation and distract attention from the agenda of survival and people’s welfare foregrounded by the farmers’ movement. As the farmers’ movement moves towards its first anniversary, let us defend and spread the gains of the movement to save India from corporate loot, communal violence and fascist aggression.