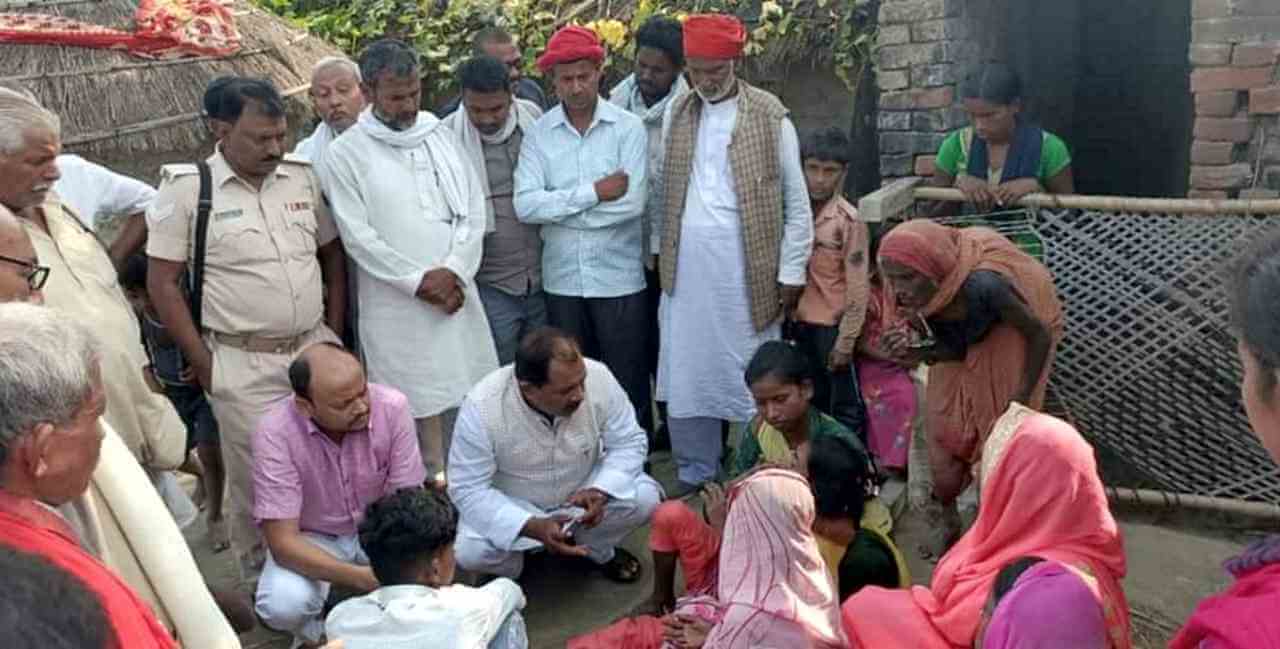 CPIML Bihar State Secretary Kunal said on 26 October that deaths due to consumption of toxic liquor are becoming a normal phenomenon in Bihar. Countless such deaths have occurred so far but the government is taking no concrete measures in this regard. We have consistently pointed out that gangs are carrying on production of poisonous liquor under administrative protection and liquor smuggling is a prosperous business in the border areas, but the government is consistently blind to these truths. How many lives must be lost to toxic liquor before Nitish Kumar wakes up?

The government is fully responsible for such incidents because it knows very well that the poisonous liquor business in Bihar is flourishing under protection from the administration and smuggling of liquor is being done with impunity.

CPIML demands Rs 20 lakhs each for the victim families, a judicial probe into the incident, resignation of the Prohibition Minister and action against police officials who fail to curb sale of illicit liquor. Protests will be organized and effigies of the Chief Minister will be burnt in Guthni on 27 October and across the State on 28 October.