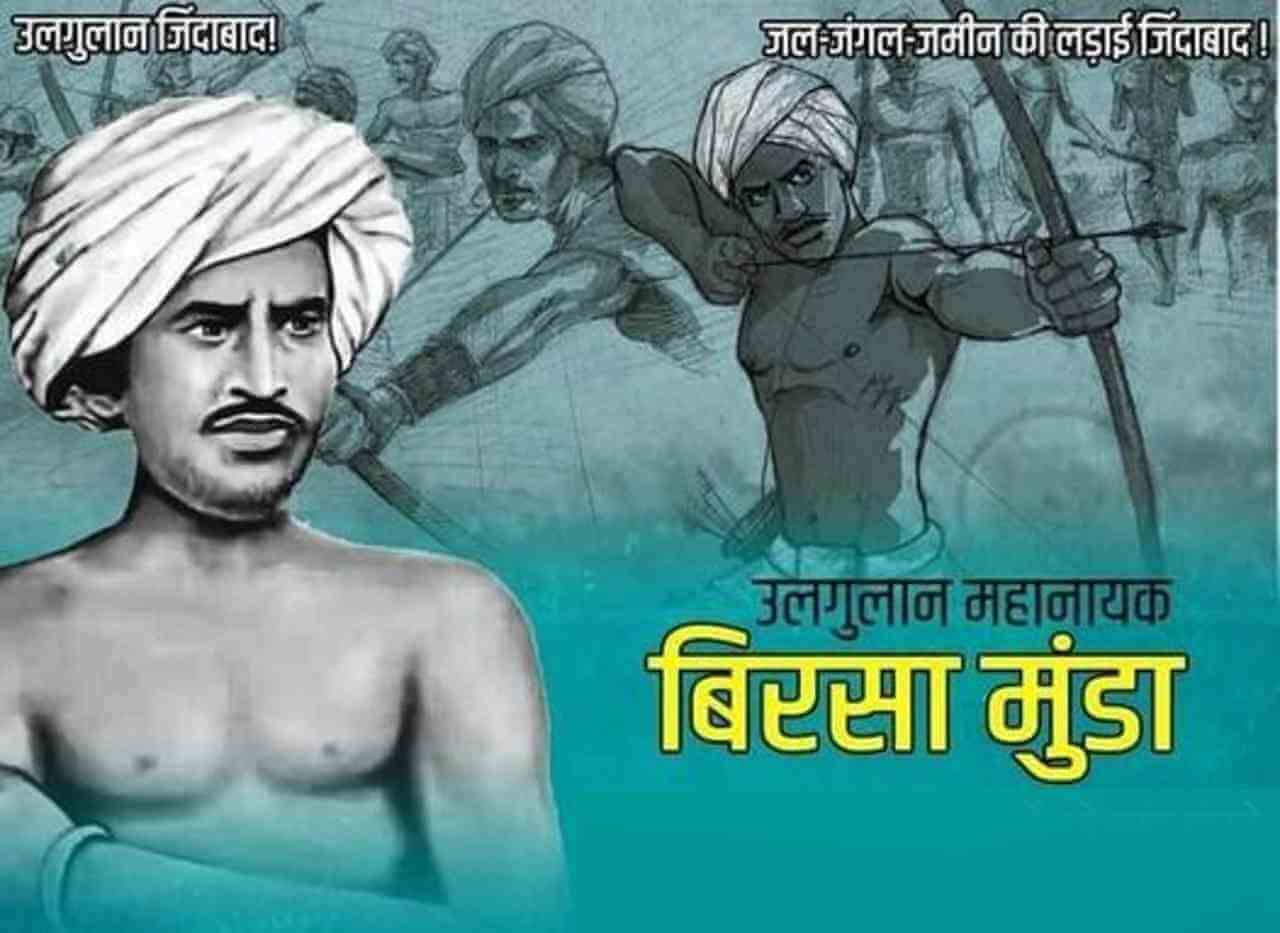 Speaking on the occasion General Secretary Dipankar Bhattacharya said that with the revolutionary legacy of Birsa Munda the fight in federal-democratic secular India for adivasi rights and cultural diversity continues against corporate loot and Bulldozer Raj. 75 years of Independence should be an occasion for further empowering the people.

The Munda community in the Chhotanagpur region led by Birsa Munda (1875-1900), the son of a small sharecropper, had organized a strong rebellion against British rule, landlords and contractors. Led by Birsa Munda, the adivasi community organized meetings from village to village and burnt effigies of the British Raj. The battle fought on the Sail Rakab Hill is a historic battle of our freedom struggle in which hundreds were martyred. The rebellion was suppressed in the battle of Sail Rakab and the British caught and threw Birsa Munda into jail in 1900. Birsa Munda died five months later on 9 June 1900. But it was as a result of that historic battle led by Birsa Munda that the British government was forced to conduct the 1902-1910 land survey and 'bandobasti' in Chhotanagpur, and in 1908 the Chhotanagpur Tenancy Act was passed giving legal recognition to 'khuntkatti'. Thus the Munda community, through their own struggle, got their legal rights to land a whole generation before the farmers in the plains of Bihar.