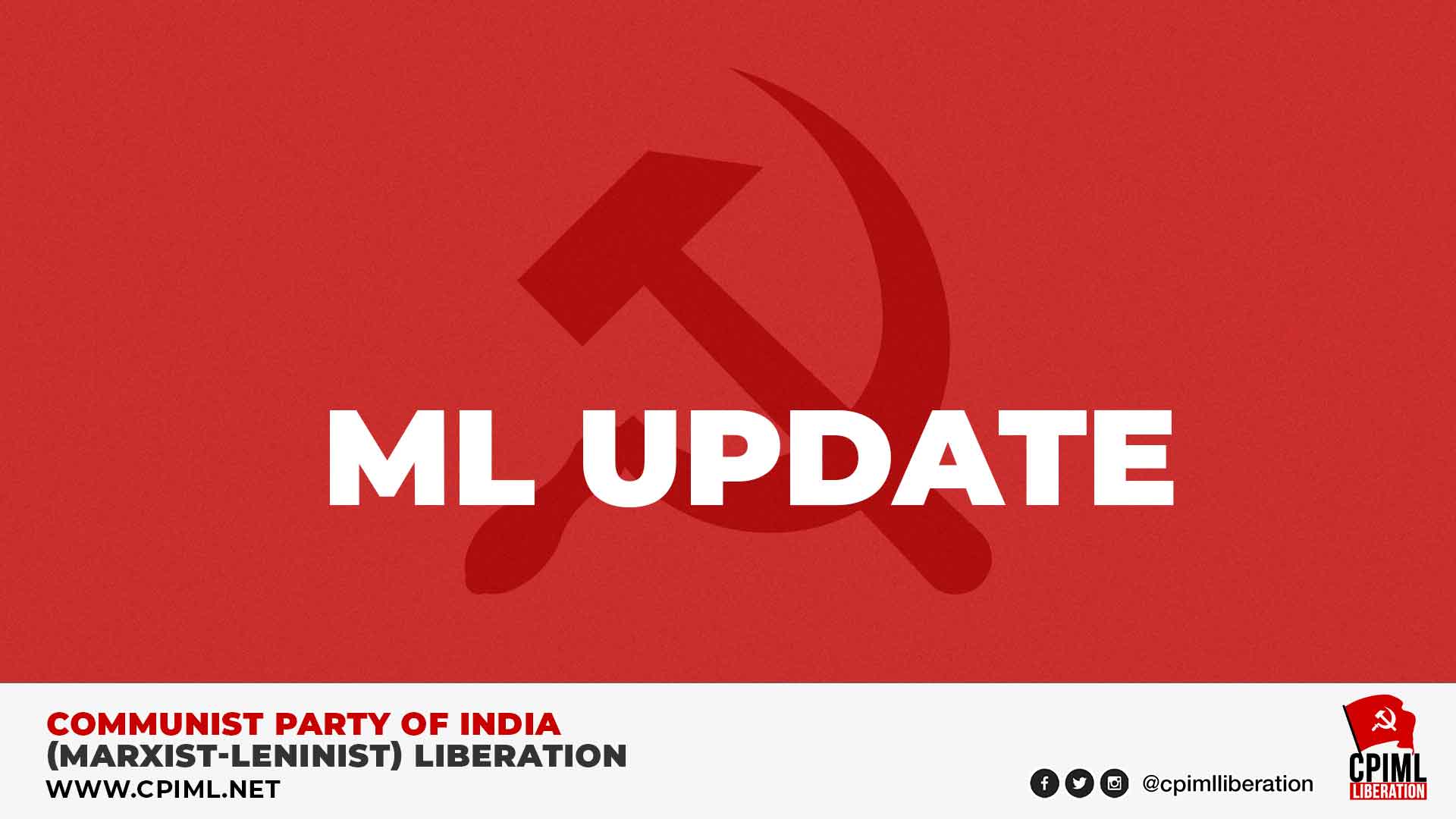 A Sankalp Sabha (Pledge Meeting) was organized on 18 June 2022 at Surunga village in Baliarpur, Dhanbad to observe the 18th martyrdom day of late CPIML leader Comrade Rameshwar Ravidas. The meeting began with garlanding of Comrade Rameshwar's statue and 2 minutes' silence in his honour. The meeting was presided over by Nakuldev Singh and conducted by Bhojhari Mahto. Speakers addressing the meeting said that Comrade Rameshwar Ravidas was the voice of the poor and oppressed in the Baliarpur region. He fought for the coal workers. His struggles against the police-mafia nexus made him a thorn in the flesh of the mafia and this nexus finally had him killed. His untimely death is an irreparable loss to the party. The region is today witnessing the establishment of Mafia Raj.

The meeting was attended by leaders, activists and a large number of common people.