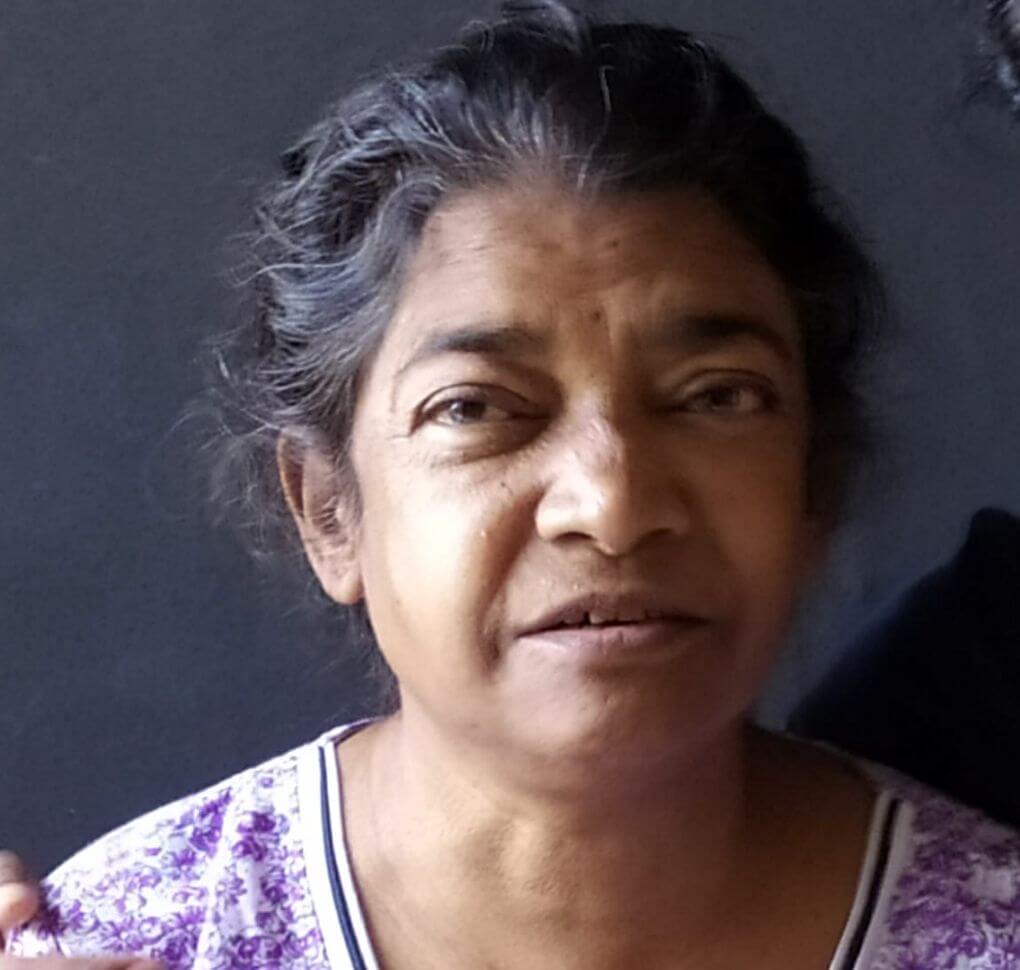 COMRADE Sandhya Talware passed away on 15 September at Pune. Born on the 7th July 1958 at Nagpur in a well to do family, she was the second among 7 children. But all her life she played a part of the eldest one, caring for her siblings.

She was a bright student. She was a post graduate in economics from Nagpur University. She also studied 2 years of Law. She was a poet and a painter. She was the best cadet in NCC battalion. She was a mountaineer and paratrooper.

She participated in various youth movements from her college days. When the then Congress government introduced the concept of ‘Zero Budget’, employment dried up. She led the youth movement demanding jobs under the Employment Guarantee Scheme in Maharashtra.

She decided to join the communist movement in Bhojpur in 1980 and played a spirited role in organizing the Indian Peoples Front before CPIML Liberation came overground. In Bhojpur she participated in and organized women’s struggles and other movements under the party banner. She married Comrade Harendra Shrivastav. The marriage was not accepted by her father and she rebelled against the patriarchal denial of right to choose. Her 2 daughters, the late Akanksha, and Abhilasha both inherited the mantle of the political legacy.

The unfortunate demise of her younger daughter Akanksha had a deep scarring effect on Com. Sandhya’s life. Since then, she struggled with diabetes and related complications.

She worked in various movements in Nagpur, Mumbai and Palghar. She organized the election campaign in Palghar even when her health was affected. As a leader of AIPWA, she led many struggles for women’s rights.

Comrade Dipankar has summed up Com. Sandhya’s contribution as well as her indomitable fighting spirit very aptly: “Red Salute to Comrade Sandhya. I managed to visit her on my way to Pune last month. She sat up and spoke to us for quite some time with so much warmth and humor and enquired about so many comrades. It would have been impossible for anyone to understand her pain if one only spoke to her over phone. It's because of the tremendous zeal and commitment of comrades like Sandhya that the Party in Maharashtra has managed to carry on in the face of all adversities.”

Her daughter, Abhilasha, in paying her respects to her has penned a few words: “She was a strong and fighting woman. She consistently fought patriarchy at home, she fought against the challenges, some very daunting ones at that and she fought with the disease bravely. Fight, Fight and keep fighting ….. was the motto of her life. She always strived hard to overcome difficulties and obstacles. She had firm belief in Marxism and Leninism and hence she never gave up. She never separated the home from the society. I salute her fighting spirit as a comrade and as a daughter!”

Comrade Sandhya will be deeply missed by CPIML and AIPWA comrades.