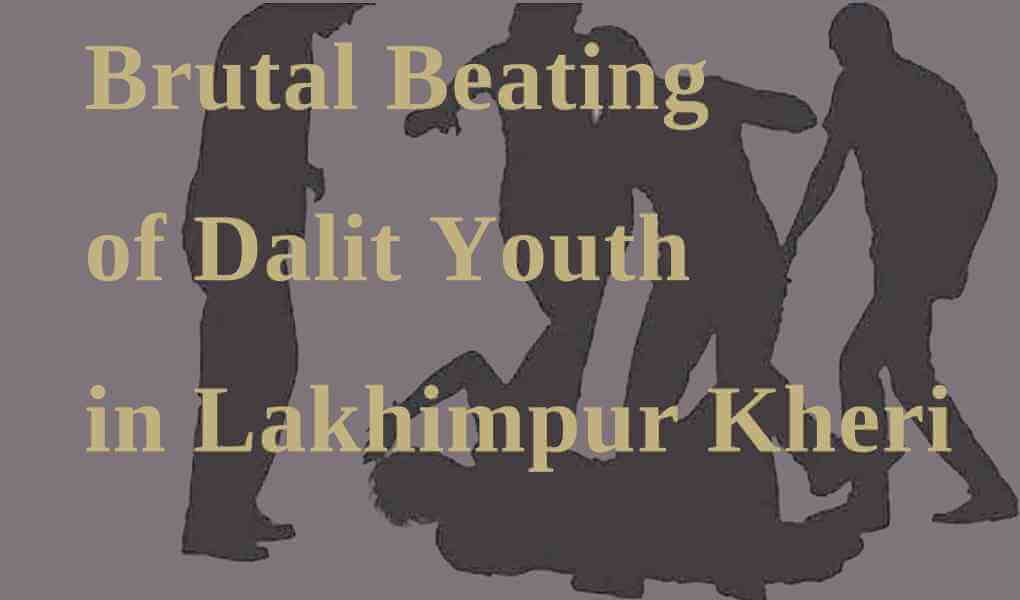 CPIML Uttar Pradesh demanded strict punishment for the perpetrators of the brutal beating of a dalit youth in Lakhimpur Kheri (for loving a girl from a high caste) that left him near-dead. The party also expressed deep concern over the deaths due to consumption of poisonous liquor in Badayun, Pratapgarh and other Districts. Further, the party strongly condemned the attack on BKU national spokesperson Rakesh Tikait at Alwar in Rajasthan.

According to reports about the incident that took place on 31 March at Tikunia Thana in Nighasan, Lakhimpur Kheeri, the girl's family members subjected the dalit youth to inhuman beating and inserted rods into his private parts. The beating and torture brought him to a near-death condition and his condition remains critical after being admitted to the District hospital. Three of the accused persons named in the FIR were later arrested whereas one accused person is absconding. CPIML said that incidents of oppression against dalits are consistently increasing under the Yogi regime.

The party expressed grave concern over the growing number of deaths across Uttar Pradesh due to consumption of poisonous liquor. Recently such deaths have occurred in Ayodhya, Badayun, Pratapgarh and other Districts. Earlier, poisonous liquor deaths had occurred in Chitrakoot, Prayagraj, Fatehpur and other Districts. The government has lost all control over the liquor mafia. The relentless deaths are a result of the liquor syndicate-administration nexus. A high level probe should be conducted into this and accountability should be fixed.

The party said that the attack in Alwar on BKU leader Rakesh Tikait was pre-planned. The perpetrators of this attack should be identified and strict action taken against them. This attack is a sign of the Modi government's desperation.