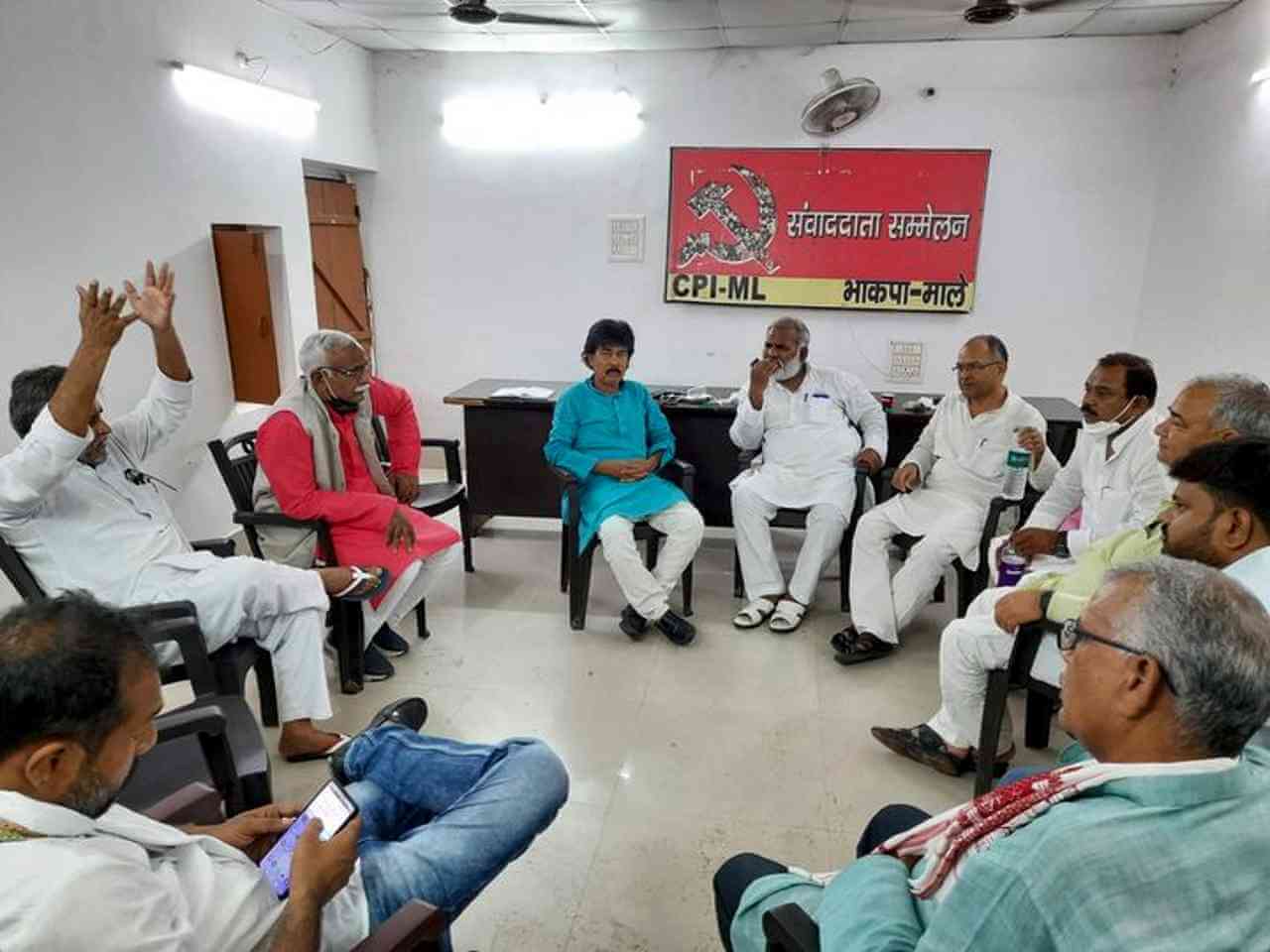 The Central government's refusal to pay Rs 4 lakhs ex-gratia payment to families of Covid victims is extremely condemnable. There can be no bigger disaster than Covid and lockdown. Now that lakhs of people have lost their livelihoods, the government should promptly pay this compensation to the families of the dead. Our demand is that families of all those who died during the Covid pandemic period should get this compensation. The government should tax corporate houses to arrange for this amount.

Nitish Kumar's much hyped claim of providing water to every field is misleading. In reality the government is running away from its responsibilities. We demand that the government should provide free electricity for agricultural purposes. All projects including the Kadvan reservoir are lying defunct. The Son river canal system is on the brink of expiry. The Malai project in Buxar has been pending for a very long time. If these projects had been operational and the Son canal system modernized, the present problems of irrigation could have been avoided.

The legislative party further said that the BJP-JDU government cannot back down from its electoral promise of 19 lakh jobs. Instead of fulfilling that promise, the government is trying to evade the issue with talk of subsidies and loans which cannot be alternatives for regular jobs.

The Bihar government is giving women reservation in various sectors. That is good as far as it goes, but they should answer, why are ASHAs, Anganwadi workers, Rasoiyas and other scheme workers not being paid minimum honorarium? Can this large section of women's population get empowered without adequate honorarium? These women are constrained to work in extremely inhuman conditions without any safety measures. Today ASHA workers form the backbone of Bihar's health system, but the government does not pay them even the minimum amount required for livelihood.

The government had declared cyclone Yaas a natural disaster. This disaster caused great loss to farmers. The huts of the poor were blown away. The CPIML legislative party demands Rs 25000 per acre compensation for the affected farmers and construction of housing for all needy persons.

Most regions of Northern Bihar are flooded due to continuous rains. Paddy seeds cannot be sown in these conditions. The CPIML legislative party demands that the government should make special arrangements for the sowing of paddy seeds.