Chhattisgarh: Delegation Stopped on the Way to Silger 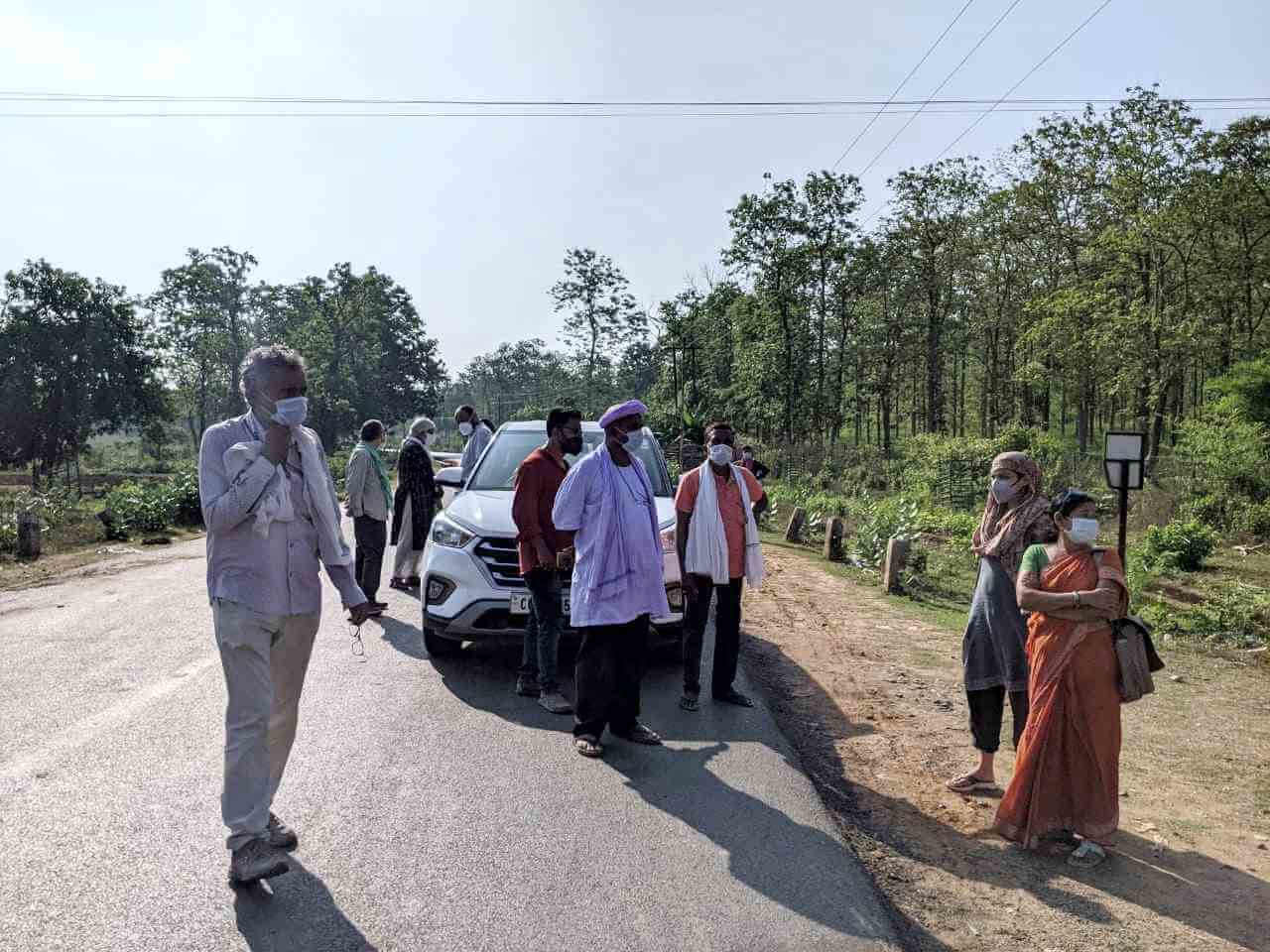 A 12-member Chhattisgarh Bachao Andolan delegation on the way to Silger in Bastar on 6 June was stopped at Nelsanar Thana on the borders of Bijapur District and was prevented even from going up to the Bijapur District HQs. The delegation raised slogans for one hour at the Thana against the administration’s attitude and broke the barriers to try to proceed to Bijapur on foot, but the police prevented them and they had to return to Raipur.

The delegation has alleged that the declaration of Usoor Block as a containment zone is a pretext to stop social activists from visiting Silger. The Tehsildar refused to accept the Corona negative test reports of the members and also refused to get another test conducted. The Chhattisgarh Bachao Andolan believes that the government should behave in a democratic way with democratic movements. Democracy can flourish only when voices of dissent as well as assent are heard. The government should ensure the participation of adivasis in all measures by the Gram Sabha, and 5th Amendment, PESA and Forest Rights Act should be followed faithfully in adivasi areas. No CRPF camp should be allowed to stand without consent of the gram sabha of the village. Police and CRPF personnel responsible for firing on and killing unarmed protestors and civilians must be punished.