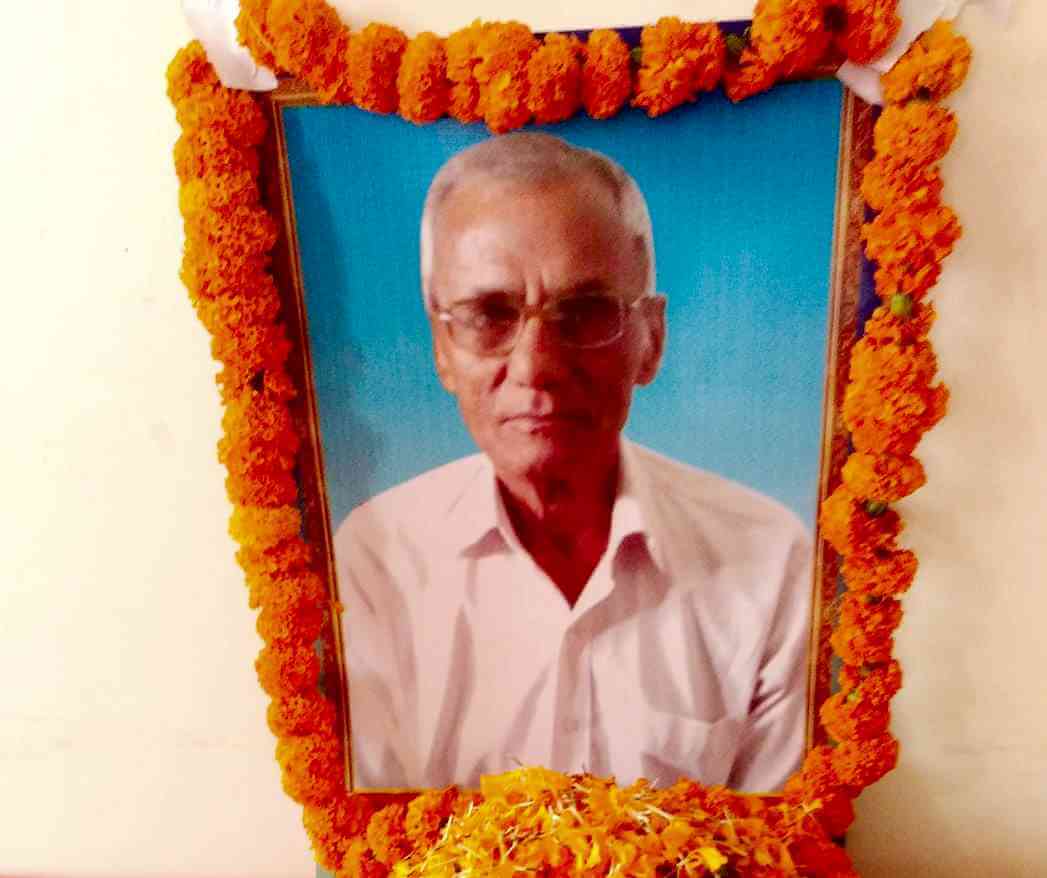 Frontline leader of the CPIML movement, former member of the Polit Bureau of CPI(ML), former Bihar State Secretary and popular Marxist teacher Comrade Ramjatan Sharma passed away at the Indira Gandhi Heart Institute in Patna on 6 June 2021 after a heart attack.

His death was a direct consequence of the negligence and lack of basic healthcare in Bihar district hospitals. Comrade Sharma had been based in the Jahanabad office of the party. When he began feeling ill, he was brought to the District hospital where not even an ECG was done. Doctors shifted him to Patna and ECG was done only at midnight to realise that he had suffered a major cardiac attack in the morning. Tests began, but crucial time had already been lost and he could not be saved.

Comrade Ramjatan Sharma was one of those typical 1970s veterans who spent their entire life building the party, spreading Marxist ideas in rural Bihar and transforming young members into resolute Party activists and organisers.

He would have been 79 next month. For the five decades he worked as a full-time party organiser, he steered the organisation through so many ups and downs, never losing hope and always inspiring comrades by setting examples with his tireless efforts and never-say-die spirit. The baton is now in the hands of all those young comrades for whom Comrade Ramjatan Sharma was a mentor par excellence.

On receiving the news of his death, the party flag was flown at half-mast on all party offices. His body was kept at the party legislative office for final tributes.

Inspired by the Naxalbari movement in the 70s and the poor-dalit political-social movement that began in rural Bihar, Ramjatan Sharma left his government job and became part of this movement. He played an important role in the revolutionary peasants’ movement in the 80s in what was then Central Bihar. He played an important role in establishing the party not only in Bihar but in other parts of the country.

He had been the Secretary of Jharkhand and Uttar Pradesh and the Chhattisgarh in-charge. He was Bihar State Secretary for a long time in the 90s. He was a member of the party Politburo and Chairman of the Central Control Commission. He was for a long time Editor of the party publication Samkaleen Lokyudh and also in-charge of the party’s education department. His unparalleled role in inspiring students and youth with revolutionary ideology and preparing political activists can never be forgotten.

Hundreds of activists and leaders bid a tearful farewell to Comrade Ramjatan Sharma at Digha Ghat on 7 June 2021.

The mourners included CPIML leaders, District Secretaries and MLAs, Bihar Mahagathbandhan leaders, AIKM, AISA, RYA, AIPWA, AIARLA, CHORUS and Hirawal activists. Before the final procession started, a pledge was taken to carry forward his dreams and work for their fulfillment.