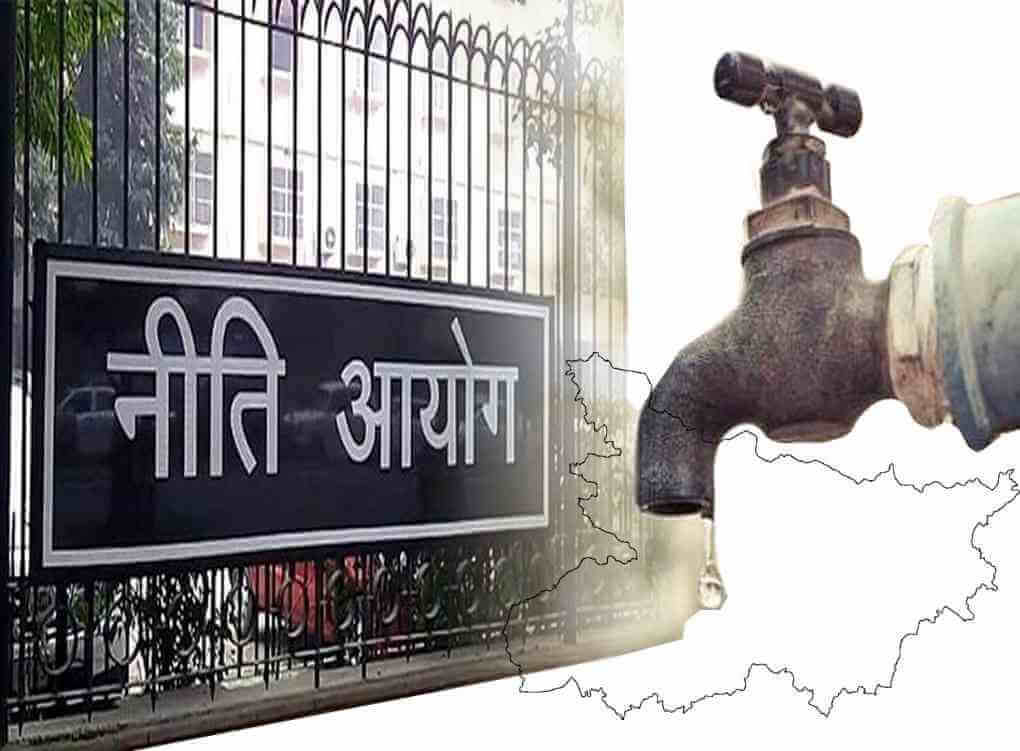 CPIML Bihar Secretary Kunal said that the Niti Ayog report has exposed the truth about the tall claims of development by the Bihar government. To hide the truth Nitish Kumar is once again raising the issue of special state status for Bihar. But the BJP-JDU must answer the question, when their government has been power for the last 16 years in Bihar and for the last 7 years at the Centre, why has Bihar not yet got the special state status? Our party has been raising this demand even before Nitish Kumar, but for him this is a merely a political stunt.

Comrade Kunal said that economists have unanimously declared that land reform is the key to development in Bihar, but Nitish Kumar has consistently betrayed this agenda. He has even put the Bandopadhyay Commission, which he himself constituted, in cold storage. If this government had really wanted development for Bihar it should implement the Land Reform Commission recommendations without delay.

Industry is in a dire condition in Bihar, and even the few industries that survived during the Nitish regime have closed down today. Many sugar mills have been closed down recently. In the name of industry, the government is busy producing ethanol from food grains. This will deepen the food crisis instead of benefiting the people of Bihar. The government has no agenda for development based on agriculture. In such a situation, how can a State have a surplus Budget? But we have seen that Bihar’s previous Budget was surplus and not deficit. Contract based jobs are rife in the State and people do not get even minimum emoluments. How then will people’s purchasing power increase?

The government has neither vision nor political will for development through its own resources. Water specialists are of the view that if water resources are properly used the agricultural sector can be developed. But the Son canal system has been near dead for a long time. The Kadwan dam projects have been neglected by the government. In this situation how can there be development in Bihar?