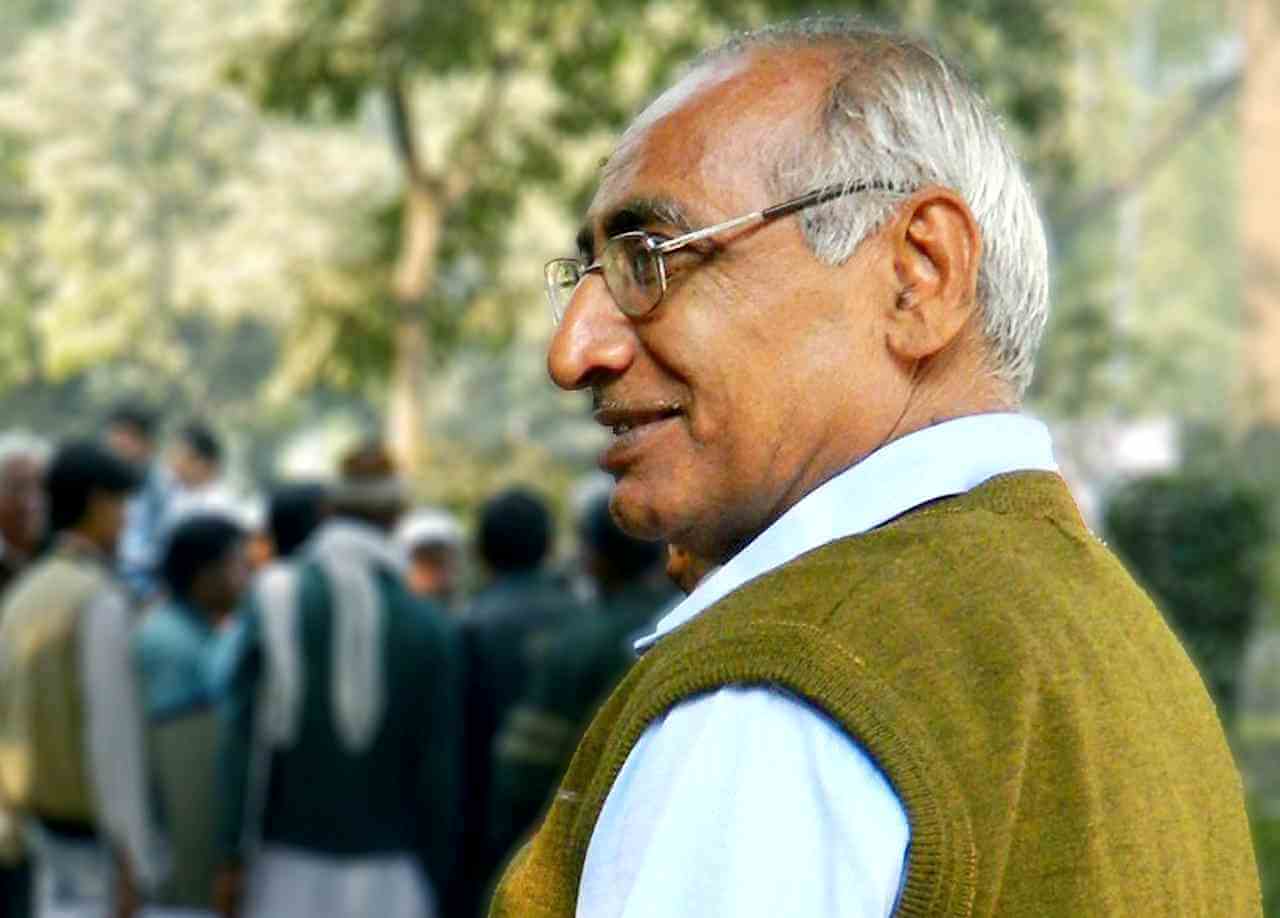 To the great shock of the entire trade union movement in Delhi, the health workers movement and CPIML comrades all over India,  Comrade Ramkishan, All India Vice President of AICCTU and General Secretary of All India Health Employees and Workers Confederation (AIHEWC), suddenly passed away on 17 August 2021 while on a morning walk near his home in Sriniwas Puri, Delhi due to massive heart attack at the age of 72.

Till the very last, he was his usaul cheerful active self, helping comrades get vaccinated, and organising health workers to highlight how Covid-19 made their exploitation and insecurity worse. In the last few months, he made plans to build a successful Right To Health movement in India where health workers and people could come together, recognising health as a public good not a private relationship between profiteer/service provider and "consumer".

Comrade Ramkishan was President of Deshbandhu College Students Union in Delhi during his college days. Comrade Santosh Roy of AICCTU recalled how he met Ramkishan in the early 1980s, and invited him to a Mazdoor Chetna Manch meeting which DTC workers had formed. He joined the CPIML in the 1980s itself, and remained a staunch party member and organiser till the last.

Comrade Ramkishan began his trade union journey by organising employees of CGHS (Central Government Health Scheme), led several struggles as the  General secretary of the union until his retirement. He used to give special emphasis on organising women employees and played a key role in developing women wing of AICGHS Employees Association.

Simultaneously, he went on to organise employees of central and state government hospitals and health institutions and formed All India  Health Employees and Workers Confederation involving mainstream unions of several central and state government hospitals across the country. He led several militant struggles of health employees and was even imprisoned several times.

In addition to organising regular employees of the health sector, he also dedicated himself to organising contract and irregular health employees and played a key role in the formation of Contract Health Employees Federation, just before the first lockdown in March 2020.