Shooting in Dalit Tola by Criminals Protected by JDU 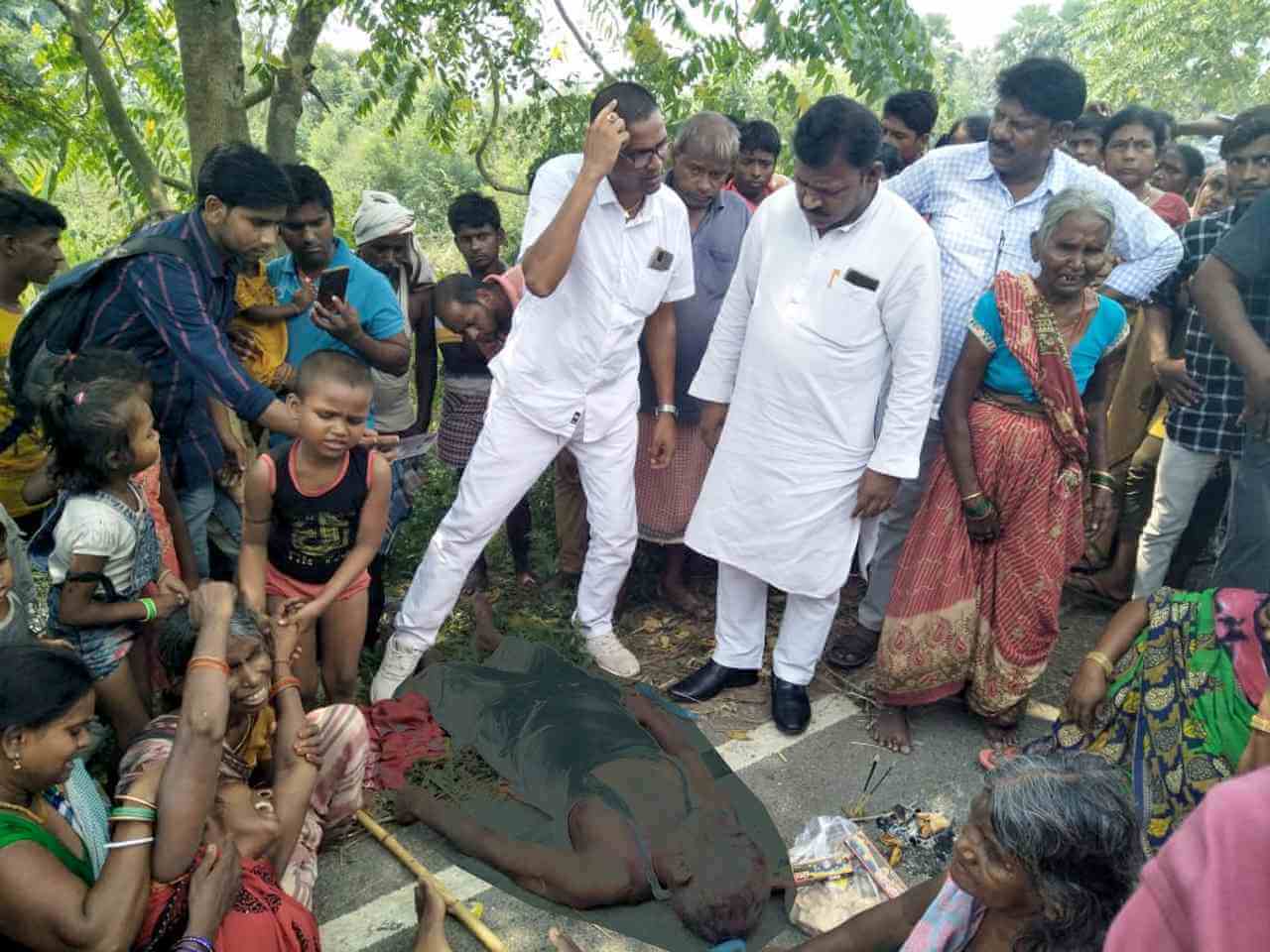 Citing the example of JDU-protected criminals climbing on to dalit homes and opening fire in Basuhar Dalit Tola, Punpun, Patna District, CPIML Bihar State Secretary Kunal said on 10 October 2021 the the Nitish regime has given full and free license to criminals for their dance of death. The constantly rising number of violence against dalits and women is a cause for great concern.

It should be noted that JDU-protected criminals were relentlessly harassing a girl student from the dalit community in the Basuhar Dalit Tola in Punpun. Of late these dominant castes have been so emboldened that they pulled off the girl's dupatta in full sight of people. When seniors from the dalit community objected to this, the dominant caste people apologized but came back in the evening and set upon the Dalit Tola in an organized attack and even fired several rounds of shots.

CPIML MLA Gopal Ravidas visited the village to get full information about the incident. Condemning the incident in strong terms, Gopal Ravidas demanded the arrest of all the criminals involved in the loot, violence and harassment, and also demanded security and safety for the poor. He further said that all the perpetrators of this crime are JDU-protected goons who are now threatening the vicims that if the case against them is not withdrawn they will organize a massacre on the lines of the Pipra massacre. So far only one of the perpetrators has been arrested; all the others are roaming free.

The CPIML has demanded from the District administration to arrest all the perpetrators without delay. A protest was held with this demand on 12 October.