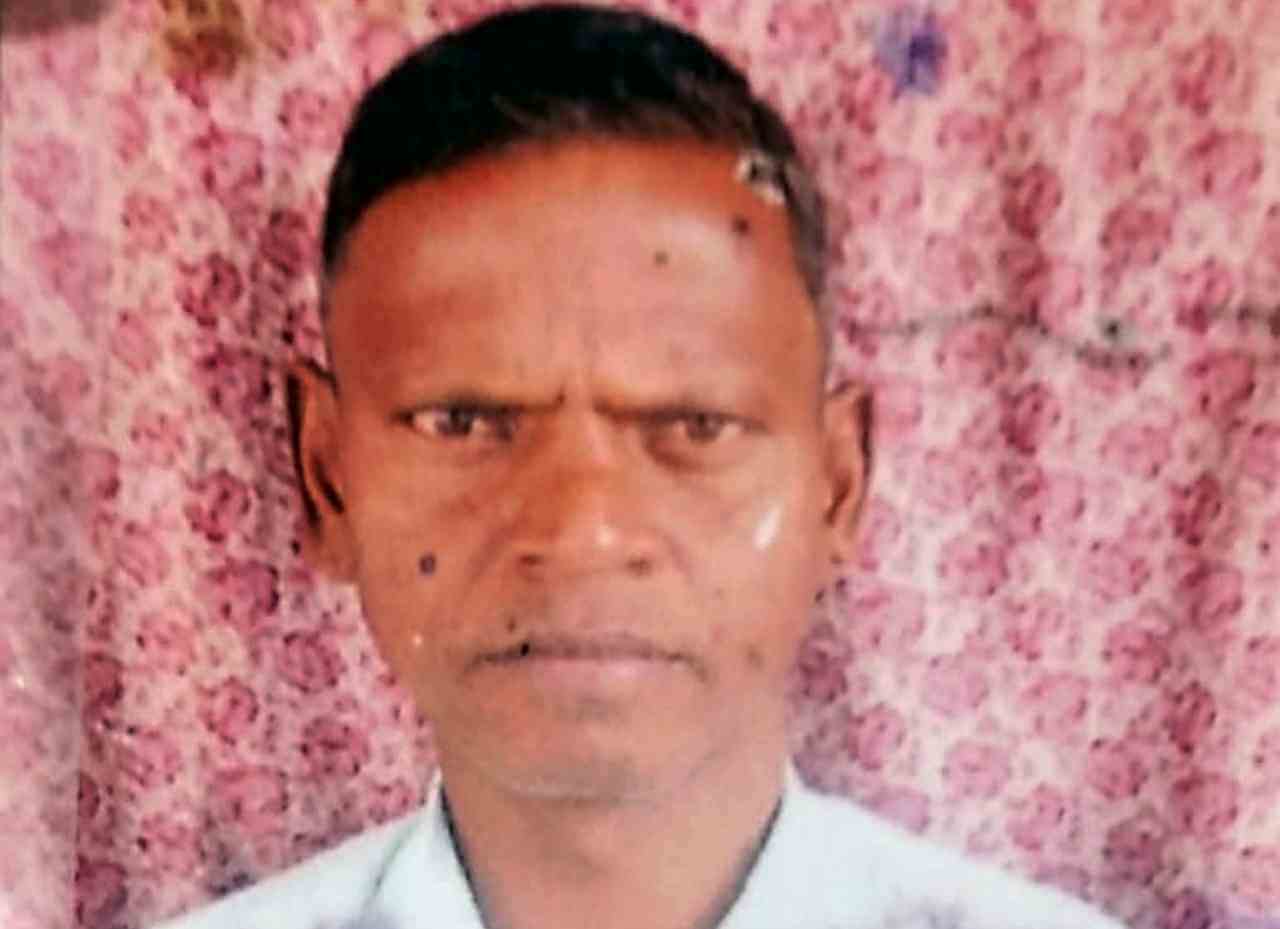 CPIML Sitamarhi District convener Comrade Sadhusharan Das passed away at 4.30 am on 15 November 2021 while under treatment at Patna PMCH. Sadhu Ji has suffered a paralytic attack due to brain stroke on 6 November. He started recovering a little after treatment, but on 12 November he suffered another attack and became unconscious. He was taken to DMCH Darbhanga. As there is no Neuro department at DMCH, he was referred to PMCH, but his condition deteriorated and he could not be saved. The CT scan and MRI showed that he had a brain tumour and the hemorrhage was occurring inside the tumour. He had been complaining of headache for a long period of time, but the brain tumour was not diagnosed.

52 year old Sadhu Ji was a resident of Choraut village in Choraut Block, Sitamarhi. In the 80s a big struggle by agricultural workers and the poor against feudal oppression by the Choraut Mahant was led by the communist party on the issue of the 2200 acres of Math lands. Sadhu Ji's father participated in this struggle that started in 1981. Sadhu Ji took up the red flag and became a part of the communist movement from a young age. During the land struggle his father and younger brother went to Assam to escape feudal-police repression, and his father started working there. Sadhu Ji was an Intermediate student at Goenka College in Sitamarhi at the time. A student of science, he was very good at studies and passed the Intermediate exam in the First Division.

While pursuing his graduate studies he became more active in the movement. He started teaching children to earn his living and for some time. Drenched in communist ideals, Sadhusharan became active in organizing the poor and workers, but he started sensing the shortcomings of the CPI's policies. He became disillusioned with the CPI. In 1990 he along with other youths in Choraut joined the Indian People's Front, after which he devoted himself to carrying forward the party's work. For 31 years he played a leading part in people's struggles and party development work in various Blocks in Sitamarhi. He was currently the District convener. He was the party candidate for the Bathnaha Assembly constituency in Sitamarhi in the 2015 Assembly election.

Sadhu Ji was a simple, straightforward and sociable person. He had a lifelong commitment to the party and to communist ideology. Despite financial difficulties and family problems he was dedicated to the service of the people. His loss is huge for the party organisation in the district.

The CPIML pays heartfelt tribute to Comrade Sadhusharan and conveys deep condolences to his bereaved family.